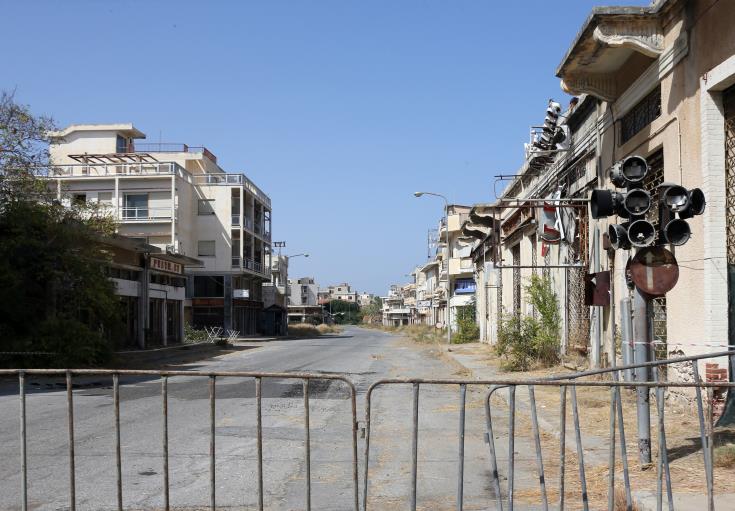 The government will be launching a protest to UN Secretary General Antonio Guterres and the Security Council, following today’s illegal visit to the fenced off city of Varosha by Turkish Vice President Fuat Octay.

Spokesperson Kyriakos Koushios said President Anastasiades and his administration categorically condemn the latest provocations in the strongest possible terms, more so Octay’s visit to the fenced off city of Varosha, beyond his illegal visit to the occupied territories.

This illegal action, Koushios stressed, is in clear violation of relevant Security Council resolutions, in stark contrast to the creation of the necessary atmosphere being sought by SG Guterres in order to launch an initiative for the resumption of Cyprus issue settlement talks.

Such negotiations, he added, must resume where they left off at Cran Montana and in accordance to what was agreed at a trilateral meeting in Berlin between Antonio Guterres, President Anastasiades and the former Turkish Cypriot leader Mustafa Akinci.

By Constantinos Tsintas
Previous articleSchools close only if we say so, Prodromou notes
Next articleStay out of golden passport investigation, Attorney General tells Auditor