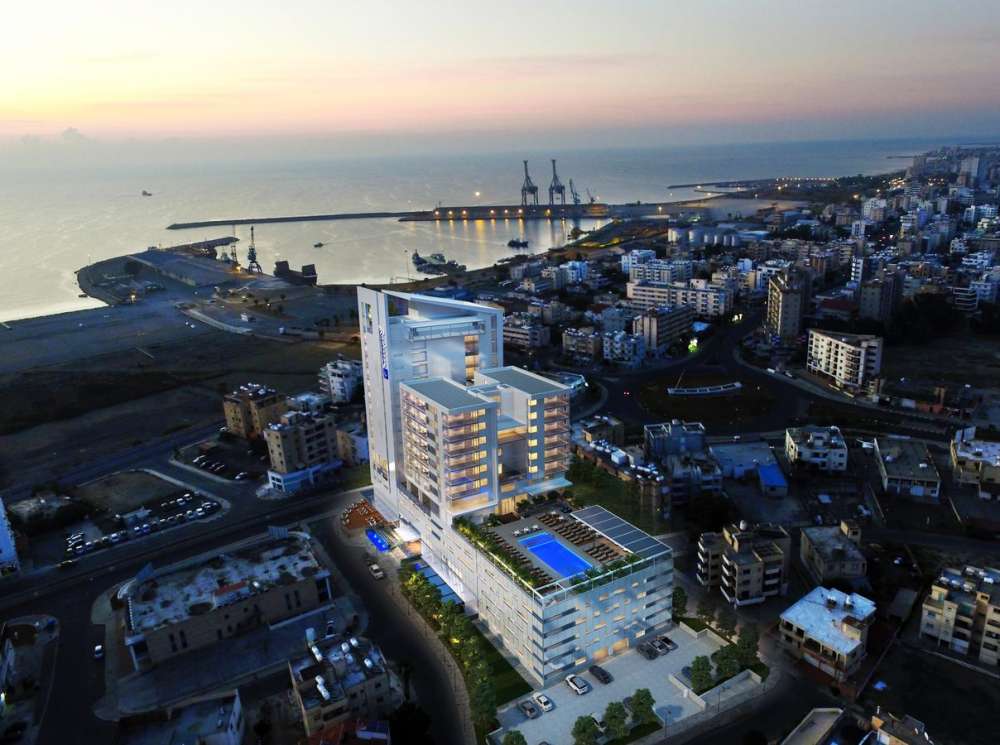 A Radisson Blu Hotel in Nicosia will be located on Salaminos Road in the capital’s city center and very close to the Mediterranean island’s famous Venetian walls, according to an announcement by the hotel group. The first Radisson Blu operated in coastal Larnaca in 2018.

The new deal by Radisson Hospitality which is a subsidiary of Quality Group is part of a master development agreement with Sunnyseeker Hotels to develop a minimum of six hotels and resorts in Cyprus, bringing almost 1,000 rooms into operation by 2025.

The newly built 180-room hotel in Nicosia will consist of 150 standard rooms and 30 suites. Dining options will include an all-day dining restaurant, a specialty bar and restaurant. The property will also feature leisure facilities like a fitness room and wellness center. The hotel, which will also offer 500sqm hi-tech meeting and events spaces for the local and international business communities, will be the newest conference venue in the city.

And Savvas Kakos, CEO of Quality Group, said that following the delivery of Radisson Blu Hotel Larnaca, back in August 2018, Radisson Beach Resort Larnaca (Princess Beach), is already under construction with May 2020 being the anticipated delivery date.

The new hotel in the capital is expected to make competition even more intense in this market. After all, the re-opening of the former Holiday Inn, in the old city, is imminent. Hilton Park is under refurbishment and Cyprus Hilton was recently taken over by Pangaea-Invel which also has major renovation and expansion plans.