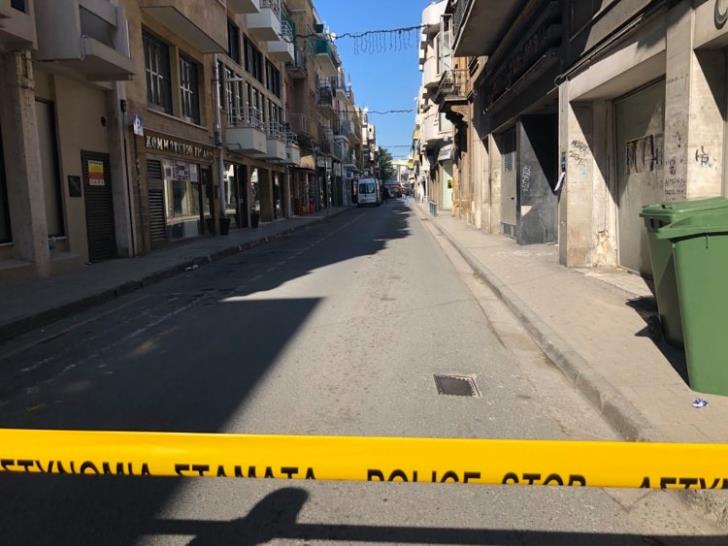 A 22 year old man has been arrested after a man was found stabbed to death in old Nicosia early on Sunday morning, police have announced.

They are understood to be looking for a second suspect.

The victim was named as Ahmed Bin Talib, 24, from Pakistan.

Police said they were alerted at 4.30 am that there was an unresponsive  man with chest injuries on Rigenis street. Police and two medical examiners went to the scene. They said that the death was due an injury to the chest from a sharp object.

As part of the investigations, police obtained testimony about a 22 year old man who was arrested.

Prior to the arrest and based on CCTV footage from the area, police were reported to be looking for two men. The motive is believed to be robbery and both the suspects are understood to be foreign nationals.

Earlier reports had suggested the man was killed during a violent brawl.