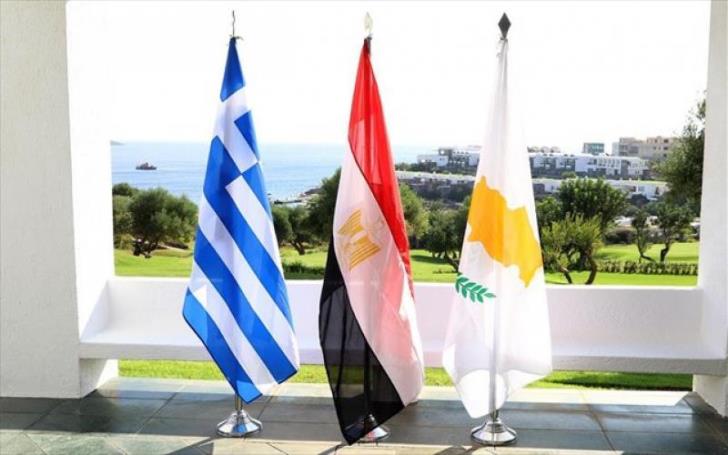 Nicosia was not updated on new scenarios discussed between Greece and Egypt on the ambitious EastMed natural gas pipeline, including one allegedly proposing the bypassing of Cyprus’ Exclusive Economic Zone.

This is what Philenews reported on Thursday, citing informed sources and adding that a recent Greek daily report on this issue had taken by surprise even President Nicos Anastasiades.

Philenews also said Nicosia is trying to handle the issue in a way that does not jeopardize the good relations between Cyprus and Greece. Especially now, when other national issues such as the upcoming UN-brokered informal summit on the Cyprus problem – are at a critical stage.

“This is not the case. Programming or plans on the EastMed route have not changed. It is important to remember that the EU has funded the relevant studies,” Victoras Papadopoulos who is the Director of the Presidents Press Office had said.

“All countries in the region involved, including the Republic of Cyprus, are taking steps and making an effort so that when the time comes, alternatives can be available to the companies who will undertake the project to review and decide,” he had added.

To Vima, quoting exclusive information, was the one to refer to a change of route of the €7 billion EastMed pipeline circumventing the Mediterranean island’s EEZ.

Τhe EastMed pipeline aims to connect the gas reserves of the Eastern Mediterranean.

In January 2020, an intergovernmental agreement was signed in Athens between Greece, Cyprus, and Israel, regulating various maritime jurisdictions, environment, and security issues.

Technical studies for the pipeline worth up to €35 million are funded by the European Commission.