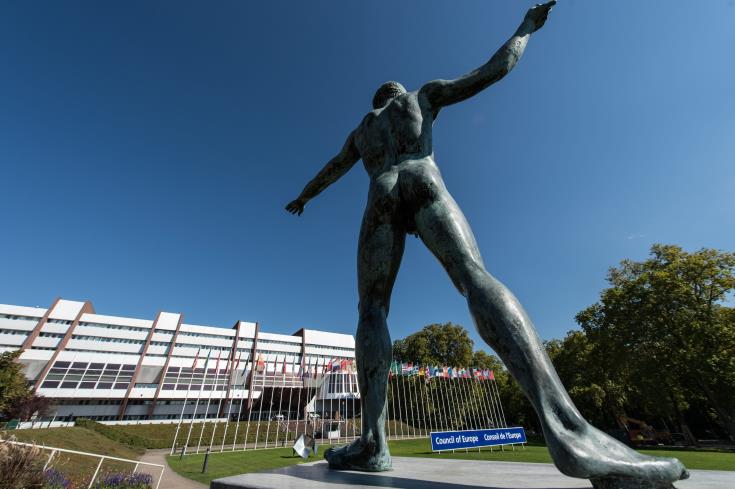 Nicosia is preparing a draft bill to counter Turkish arguments that it is not ready to distribute the €30 m in compensation owed by Ankara to relatives of missing persons.

Following a European Court of Human Rights ruling in the framework of the “Cyprus v. Turkey” interstate application, the European Court ordered Turkey on May 12, 2014 to pay a total of €90 m in damages; €60 m for enclaved Greek Cypriots and €30 m for the relatives of missing persons. Until today, Turkey has not paid the damages awarded. Moreover, since the summer of 2018, Ankara refuses to cooperate with the Council of Europe over matters pertaining to Cyprus.

In the past, the Turkish side alleged that in case of a payment, Nicosia will not be ready to distribute the sums to beneficiaries. The reference was made during a Committee of Ministers session, reviewing the implementation of European Court judgments by the relevant member states.

CNA learns from various sources that a draft bill is being prepared to regulate this matter, and is now before the Law Office of the Republic of Cyprus. Moreover, an informed source told CNA that the move is part of a general strategy Nicosia is developing, in order to address the humanitarian issue of missing persons.