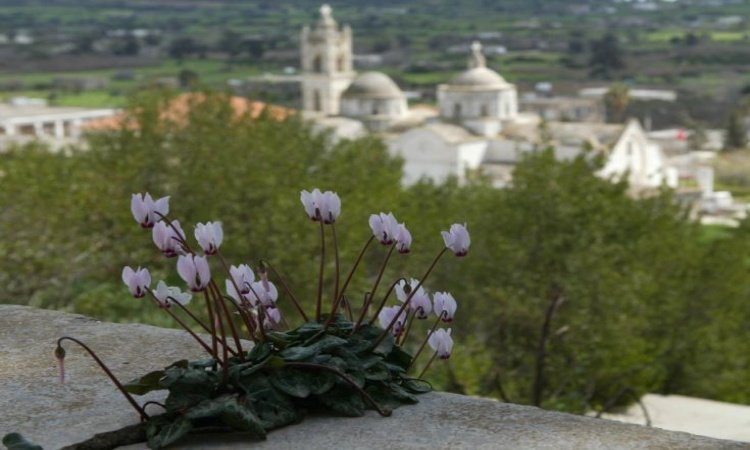 The ‘Immovable Property Commission’ or ‘IPC’, operating in the Turkish-occupied part of Cyprus faces “systemic problems”, says Nicosia, while pointing to the fact that only a fraction of applications concerning properties in the Karpas peninsula have been concluded until now.

According to a memorandum by the Cyprus government to Strasbourg, ahead of a discussion in the Committee of Ministers regarding the property rights of enclaved Greek Cypriots and their heirs, next week, the number of enclaved persons after the Turkish invasion of 1974 was about 20,000. As Nicosia points out, the fact that only 422 applications have been made to the IPC since 2008 relating to properties situated in the Karpas region is not explained by Turkey and tends to confirm the impediments of the enclaved and their heirs.

It is added that only 43 of those applications have been concluded and a further 12 withdrawn, with the Cypriot government noting that this is “indicative of systemic problems with the IPC, as to which Turkey offers no explanation.”

Deputies from the 47 member states of the Council of Europe are expected to supervise the implementation of aspects of the 2001 “Cyprus versus Turkey” judgement of the European Court of Human Rights, as well as the Court’s subsequent “just satisfaction” judgement of May 2014, ordering Turkey to pay 60 mln euros to enclaved Greek Cypriot residents of the Karpas peninsula and another 30 mln euros to the relatives of the missing persons.

“The Government of Cyprus notes yet again with concern, that Turkey has failed to pay the 90 million euros ordered in favour of the individual victims of its conduct in the just satisfaction judgment, or to offer any explanation why it has not done so, more than 4 years after those sums fell due” the memorandum says.

It also notes that “Turkey’s continued failure to pay the just satisfaction that has been ordered, several years after it fell due, demonstrates its disregard for the individual victims that the money was intended to compensate. The more time that goes by, the older those uncompensated victims become, and the less benefit they will be able to derive from such compensation as may eventually be paid.”

Moreover, Cyprus requests that the Deputies underline the vital importance of the unconditional obligation to pay damages awarded by the Court in 2014 and calls the Committee of Ministers to express dismay at the continued failure of Turkey to comply with that obligation. Nicosia also expects a decision that will exhort the Turkish authorities to pay immediately the just satisfaction and interest that have been ordered, for the benefit of the individual victims of the violations that the Court has found.

The Cyprus government also points to the continuing violation of the property rights of enclaved persons and calls on Turkey to provide information and details on a number of points raised before the Committee in the memorandum submitted by the Republic of Cyprus ahead of the December 2018 meeting. Amongst others, Nicosia presented evidence setting out the practical impediments faced by heirs of the enclaved in their attempt to make use of the remedies purported to be provided by Turkey.

Concerning the enclaved persons themselves, Nicosia speaks of a “highly vulnerable group, who face conditions of high surveillance in the occupied areas, and who fear retaliation and persecution if they complain. The problems faced by these persons are indifference by the `authorities`, opaque and time- consuming procedures, exorbitant legal fees and expenses, undue delays caused by their Greek – Cypriot origin, and lack of legal aid, the government concludes.