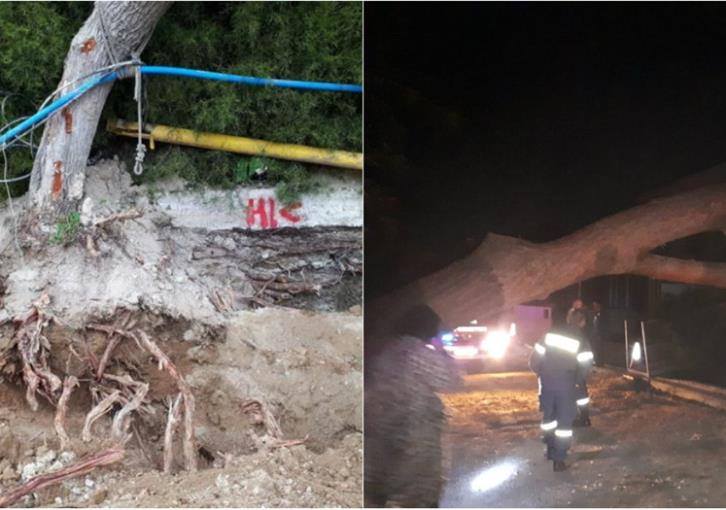 A large pine tree collapsed on Thursday night in Ayios Andreas in Nicosia following warnings earlier this year by locals that digging by a private company posed the danger of the trees collapsing, philenews reports.

Locals had reported that works conducted by the company in the area resulted in the severing of the roots of large pine trees that were adjacent to homes.

They said that because the trees’ roots expanded on the surface and sideways, there was imminent danger of them falling on houses as well as people.

They went as far as gathering signatures to urge the Forestry Department to issue a permit to the Nicosia Municipality to remove the trees.

On Thursday night their fears materialised when one of the pine trees collapsed damaging nearby houses: 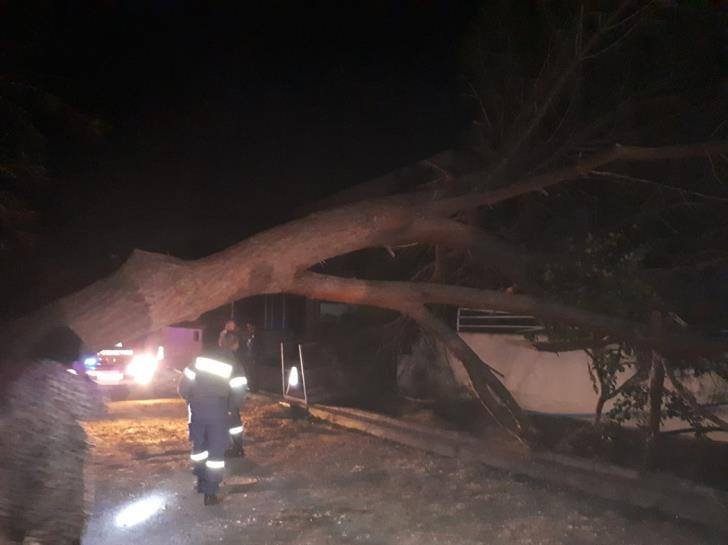 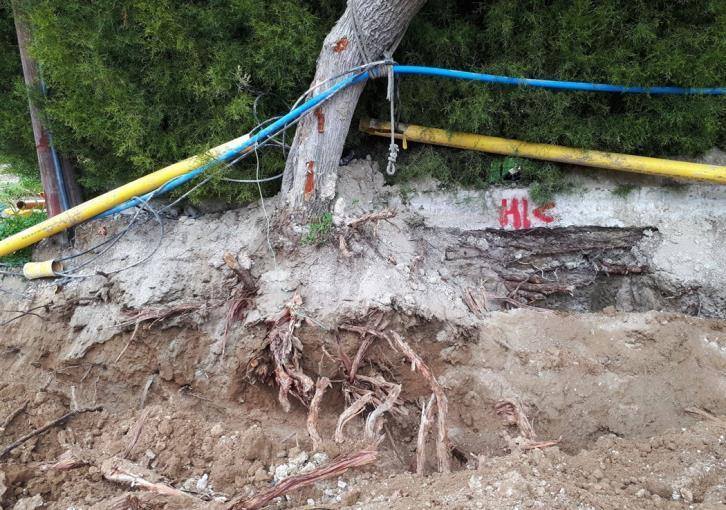