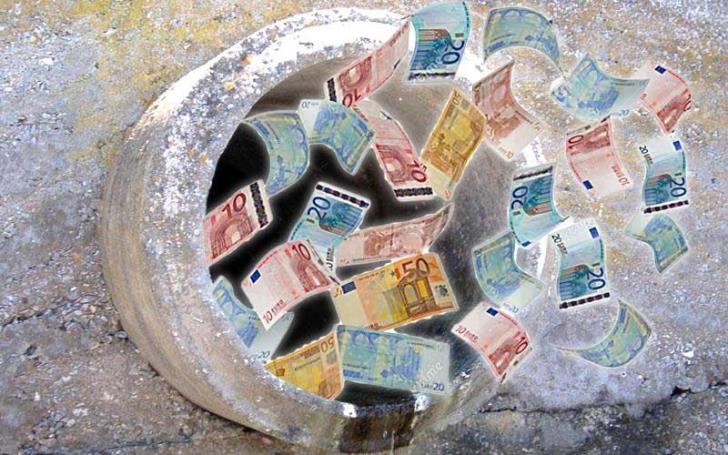 Thousands of Nicosia Sewerage Board customers  face a 10% hike in fees this year after parliament last year obliged the board to cut its fees by 27%, draining its reserves.

Paphos Sewerage Board clients should also prepare for a hike, after last year’s fees were trimmed by 11%.

This follows intervention by parliament last year which set a ceiling to fee increases. Some 50,000 Nicosia Sewerage Board customers had already paid, and will receive a credit note for this year.

Paphos mayor Phedon Phedonos, who chairs the Paphos Sewerage Board had blasted the House decision as electioneering.

Limassol, Larnaca and Famagusta had not raised fees in 2017 and are therefore not expected to make any changes this year, though the final decision rests with their respective boards.

Nicosia Sewerage Board officials told Phileleftheros that unless fees rise, the board faces potential bankruptcy. The board had imposed lower rates– netting €16.2 m a year rather than €20.6 m — in anticipation that the revaluation of property to January 1 2013 prices would lead to increased revenue from owners who had been ‘hiding’ their property.

By In Cyprus
Previous articleCo-op: stalemate in negotiations over employees’ compensation
Next articleTeachers warn of measures after talks with minister collapse