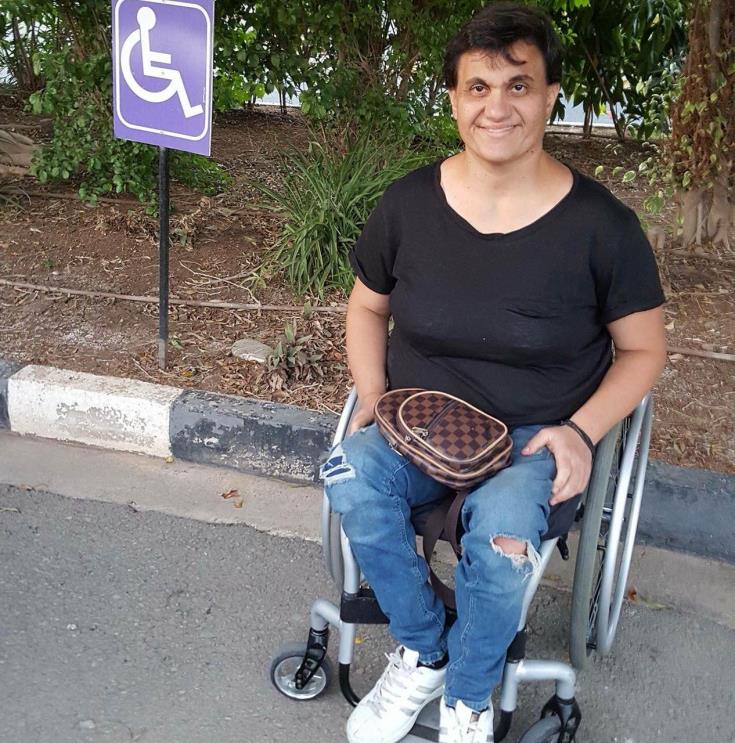 Nicosia Municipality on Monday urged all drivers not to park on pavements as this put lives in danger.

The announcement followed the death on Saturday of a 69 year old man in a wheelchair who was hit and killed by a car in Kaimakli after he was forced onto the road because cars were parked on the pavement.

The municipality said that it was making huge efforts to build pavements in many neighbourboods of Nicosia in order to ensure the safe and unimpeded movement of pedestrians and disabled people. It was also making streets one way in order to create parking areas.

“As we have repeatedly stressed, pavements are not parking areas for cars. The ramps at the road junctions were not built to facilitate cars to drive up the pavement but for people with mobility difficulties,” it added.

It said that in order to prevent cars from parking illegally on the pavements it has installed small poles, a move which has been criticised by a number of residents.

“It is not a solution nor is it possible to create such a large traffic warden unit to monitor every neighbourhood in the town at all times. Nevertheless we have been trying since 2017 to slightly increase the service and this has been delayed by bureaucratic procedures,” it added.

The solution is to create awareness and respect for people using pavements, it added.

Man in wheelchair dies after being hit by car in Nicosia

The municipality extended its deepest condolences to the 69-year-old’s family and expressed its concerns over the circumstances under which the accident occurred.

It said that it would continue efforts for the implementation of the Integrated Nicosia Mobility Plan.

By In Cyprus
Previous articleZimbabwe doctors protest over union leader’s disappearance
Next articleBeach Clean Up at Akti Olympion B’, Limassol