Nicosia municipality responds to complaints about rubbish in old city 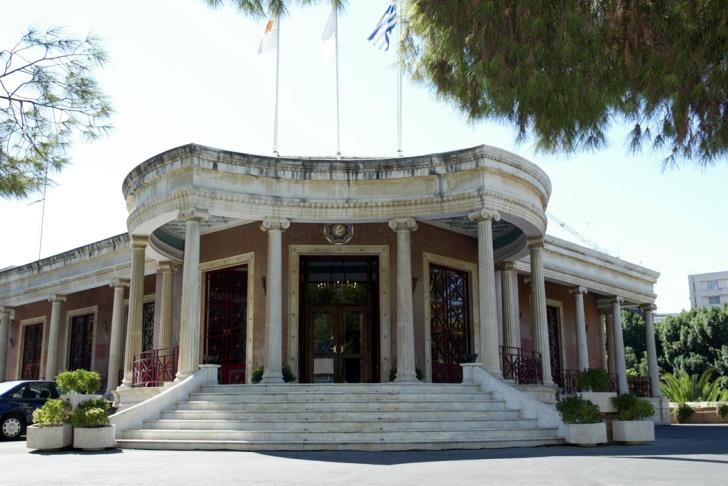 The municipality of Nicosia on Tuesday responded to citizens’ complaints about rubbish piling up in the old city.

On Monday, a citizen posted pictures on Facebook which showed a pile of uncollected rubbish on a plot of land on Pentadaktylou street.

The municipality on Tuesday said that illegal construction on the plot had been demolished over the weekend, when the pictures were taken.

The municipality says that is ready to help the Custodian in removing the demolished construction from the plot.

It also urges citizens to inform the municipality’s cleaning service of any uncollected rubbish in the city.

By In Cyprus
Previous articleIn search of a Brexit deal, British PM May to visit Brussels
Next article97.9% of Cypriot children in good or very good health – Eurostat