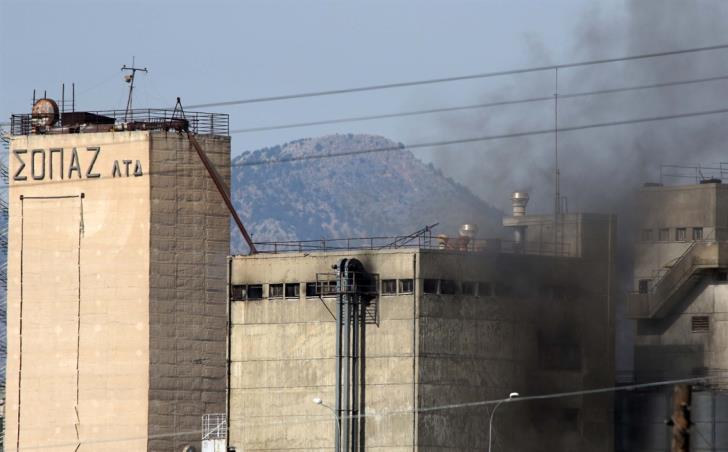 Nicosia Municipality has bought the old SOPAZ animal feed factory in the capital’s Palliouriotissa area for €2.1 m, as part of efforts to revive the area.

The municipality bought the buildings as well as 10,000 square metres of surrounding land from NPL manager Altamyra.

Phileleftheros said that the acquisition gives Nicosia the opportunity to attract students with the creation of student housing and sports and recreation facilities.

Asked what the plans were, Mayor Constantinos Yiorgadjis said that the issue will be discussed in the municipal council but said it was a major success which would help rejuvenate the area.

Asked to comment on reports that the idea was to attract activities related to education, the mayor said that he did not know whether the municipal council would choose education or research, but expressed the hope that whatever the decision this would have multiple beneficial results.

In its announcement yesterday, the municipality said the final use of the acquired property would be discussed by the municipal council and based on phase one of plans for the area.

The mayor said that currently the property is listed as industrial, but that the intention was for ‘softer’ development.

The announcement added that the municipality would prefer SOPAZ to be used for academic or research programmes. It added that the building is a landmark in the Kaimakli, Palliouritissa and Aglandjia areas and its renovation would help their development. All three areas are close to the Nicosia Green Line.

To buy the property, the municipality took out a €2.1m loan .

The SOPAZ (animal feed production co-op) was used as a production unit for animal feed until it closed in November 2015 after it merged with other co-ops.  The building sustained €250,000 in damage in a fire in October 2015.