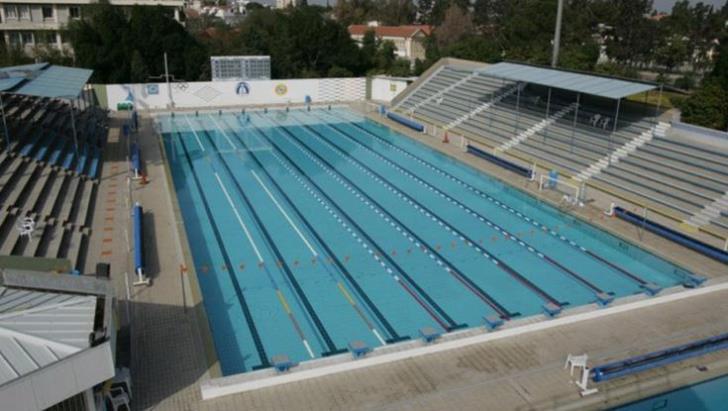 The House Committee on Educational Affairs and Culture discussed yesterday the various issues concerning the Nicosia Municipal Swimming Pool, including the imminent need for the upgrading of its facilities, Phileleftheros reports.

Nicosia mayor Constantinos Yiorkadjis said that due to its age, the building and its installations need constant repairing, and as a result, “we have to close the Swimming Pool to the public almost every year for safety reasons. and reopen it after we have repaired the issues.

“We had to do this just last summer, as well as the year before that. Everything is so old that as soon as we fix something, something else breaks,” the mayor added.

According to Yiorkadjis, the swimming pool’s maintenance cost about  €700,000 in the last two and a half years.

“We should not be talking about maintenance, but of total renovation. This is why we will sign an agreement this week with an expert to conduct a study that will record current needs.

“Our initial estimate is that we will need around €6 million for a proper renovation that will include 12 years maintenance — so €2 million for each of our three swimming pools.

“The tenders for the project will be published at the end of this year or beginning of 2021, and construction is expected to begin at the end of 2022.

“With the right planning, all the pools can become heated to respond to increased demand for pools by the nautical clubs and other members of the public,” Yiorkadjis concluded.

Meanwhile, the Cyprus Swimming Federation (KOEK) representing Cyprus’ nautical clubs raised several issues concerning the operation of swimming pools at yesterday’s House discussion, including the shortage of lifeguards, the preferential treatment of visiting athletes over local ones, and lack of support to nautical clubs by the competent authorities.

The imminent renovation required at the Nicosia Swimming Pool, which was built in 1989 and successfully hosted many international athletic events. However, he notes, its smooth operation ended around 2008 when maintenance issues arose, including the breaking of the timing equipment, and events have not taken place since.

Secondly, there are safety concerns for anyone using public pools in Cyprus, as there are no experienced lifeguards on duty with first aid training, pointing out that the presence of a swimming coach is not enough. At the same time, the legislation of one lifeguard per 350 swimmers is not applied.

In addition, a key issue, especially in Limassol, is the use of public swimming pools by foreign agents for the purposes of sports tourism, which deprives local swimming clubs of the premises required for their training.

Finally, Christoforou noted that there is a shortage of funding for the Lakatamia Nautical Club as it is no longer part of Lakatamia Municipality and therefore needs to survive on its own resources.

The spokesperson for the Famagusta Nautical Club Stelios Charalambous also reported dire financial circumstances due to the fees imposed by the Cyprus Sports Organisation (CSO) which are calculated based on the number of members, as well as an 80% cut in its funding in 2017.

The problems faced by the Nicosia Municipal Swimming Pool and Cyprus’ nautical clubs will be discussed again at the House in mid-March.