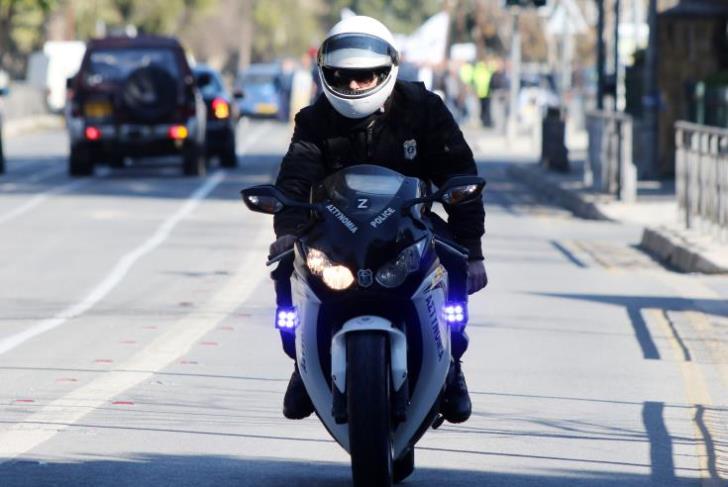 Nicosia drivers face traffic congestion as police mount a giant security operation in view of the fifth MED-7 Summit being held in the capital this afternoon.

The summit, that brings together the leaders of France, Italy, Greece, Portugal, Malta,Spain and Cyprus, will be held at Philoxenia  Conference Centre.

More than 800 police officers have been mobilised and roads will be closed off, particularly round the conference centre in Aglandjia which will be inaccessible.

Police said that there will be temporary road closures both in Nicosia and in the Larnaca district as the VIPs are escorted to the centre.

Aglandjia Avenue, from the junction with Limassol Avenue to the new roundabout near Aglandjia high school will be closed from 4 pm to 8 pm.

Security measures have been in place since the arrival of Portugal’s Prime Minister who is also on an official visit to Cyprus.

The summit will focus on the challenges facing the EU, including the migration crisis, Brexit, energy security, the next multi-annual fiscal framework, developments in the euro area and climate change.

He further pointed out that some of the greatest challenges Europe is faced with today are of particular interest to the Mediterranean, noting that such challenges include the migration issue and the inflow of refugees.

It is expected that the MED-7 will also discuss the Cyprus problem and President Anastasiades will brief his counterparts on the latest developments.

A joint declaration is expected to be issued after the Summit concludes.