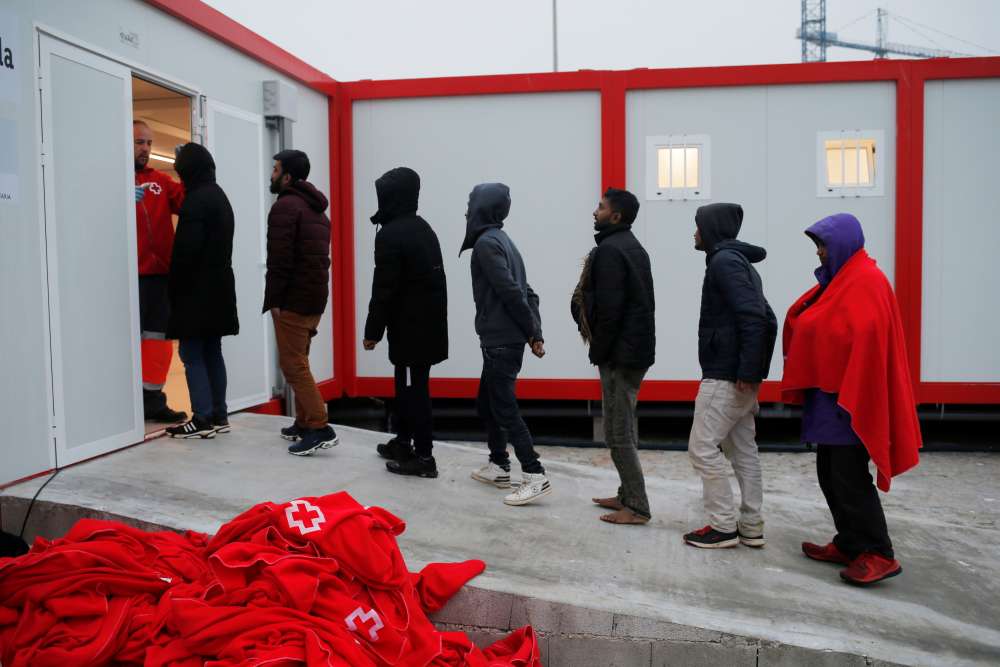 Seeking to raise awareness on migration issues, an International Migration Festival will be held in Nicosia tomorrow, the third in as many years.

Featuring discussions and the screening of films it will be held at Cine Studio of the University of Nicosia between 9 am and 7.30 pm. It is organised jointly by the International Organisation for Migration of the UN in Cyprus, the Interior Ministry, the Press and Information Office of Cyprus, Greece’s Digital Policy, Telecommunications and Information Ministry and the University of Nicosia.

Organisers said that similar festivals are being held in 100 countries round the world with discussion focusing on migration issues through cinema.

In Cyprus, the films to be screened are  “The Merger” directed by Mark Grentell, (100 minutes) and “Bushfallers”, directed by Nils Benjaming Keding (60 minutes).

The films tackle the challenges refugees and migrants face on an every day basis.

The festival comes a day after a majority of U.N. states adopted a non-binding global pact to better handle migrant flows, though with lower participation than the countries that had previously worked on the proposal.

Moroccan foreign minister Nasser Bourita announced the decision as host of the U.N. conference in Marrakesh. There was no formal vote, Reuters reported on Monday.

In July, all 193 U.N. members except the United States finalised the so-called Global Compact for Safe, Orderly and Regular Migration to better handle migration.

Since then, the text has come under fire from mostly right-wing European politicians who say it could increase immigration from African and Arab countries. At least six European Union members – mostly in formerly Communist Eastern Europe – have shunned the accord.

It was not immediately clear how many countries were present in Marrakesh. The U.N. had put the number of governments registered late on Sunday at more than 150.

The compact is a framework for cooperation and aims to reduce illegal migration, help integrate migrants and return them to their home countries.

On Sunday Chile was the latest country to pull out, while Belgian Prime Minister Charles Michel saw the biggest party in his coalition quit in a dispute over the accord.

In November, Austria’s right-wing government, which holds the EU presidency, said it would also withdraw, saying the accord would blur the line between legal and illegal migration.

By In Cyprus
Previous articleLarge-scale emergency exercise at Larnaca Airport on Tuesday
Next articleVaccination rates in Cyprus high, but room for improvement – EC report finds