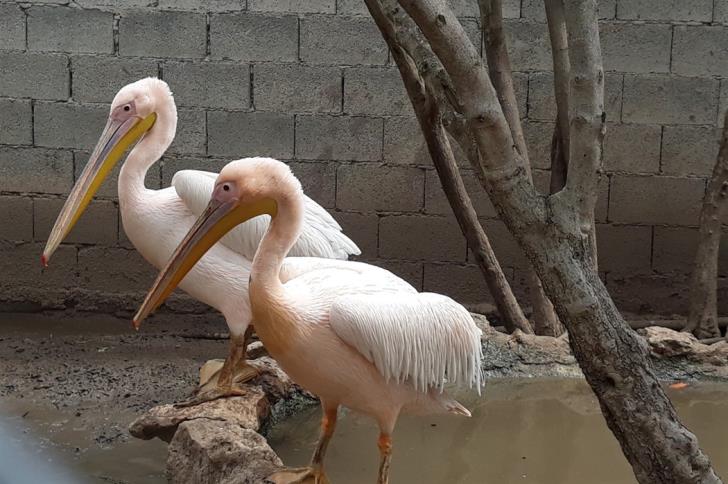 Nicosia district court has slammed Game Service officers over the way they carried out a raid on Melios Zoo back in 2007 during which a number of birds and animals died or got injured.

The state was asked to pay compensation to the owner and even though the amount was not high the court’s  findings were a slap on the face for the government’s Game Service, Philenews reported on Wednesday.

In April 2007, Game Service officers stormed into the private zoo in Ayious Trimithias and let exotic birds and animals go free into the natural habitat. But the way they had carried out the raid resulted in a number of them dying or getting injured.

The government service argued that Melios Zoo installations where animal and birds are kept for trade purposes has no town planning, construction planning or any other essential licences.

And that the zoo was violating provisions of relevant laws and regulations.

Birds and animals that were confiscated were imported in the Republic of Cyprus illegally and had no ring on them, the officers also argued.

However, the court ruled that officers knew that panic would be sparked the way the raid was planned but went ahead with it anyway. And they had refused to allow the owner to hand over the birds and animals something that led to the death and injury of many.