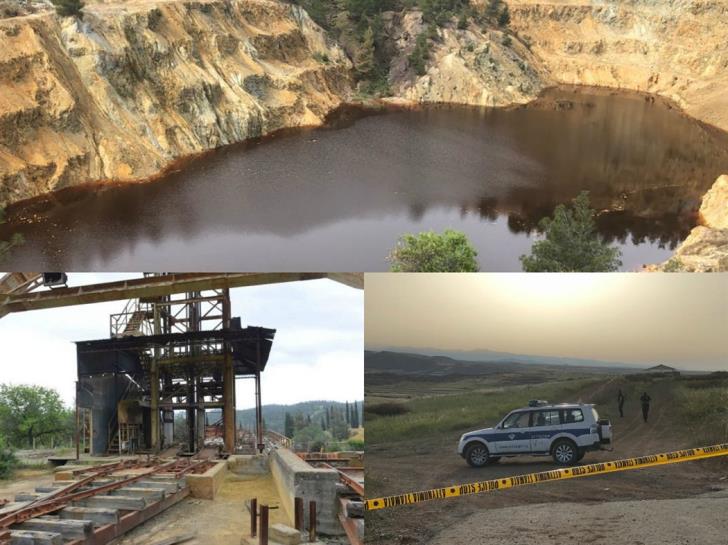 The Nicosia district court on Wednesday renewed the remand of self-confessed serial killer for another eight days.

The 35 year old army officer, who went by the online name of Orestis, appeared in court under tight security, wearing a bullet proof vest and without a lawyer.

He was calm and collected, telling the judge that he understood the procedure underway. He did not object to the renewal of his remand — the sixth such renewal since his arrest in April —  nor did he want to ask anything relating to his custody.

The 35 year old has reportedly confessed to killing five women and two children in a statement he wrote out in his own hand. Five bodies — of four women and one child — have already been recovered but authorities are continuing to comb two lakes at Mitsero and Xyliatou for two other victims.

Police investigator Ioannis Yiorkatzis told the court that he is investigating seven murders and one rape. Police have so far taken 620 statements and will take another 80. They have collected 433 items in evidence which have been sent for tests. Nine houses and three cars have been searched, he added.

He said that a new court order had been issued to lift confidentiality of an email address, while another four locations are to be searched. Examination of another online profile has been completed and results are expected.