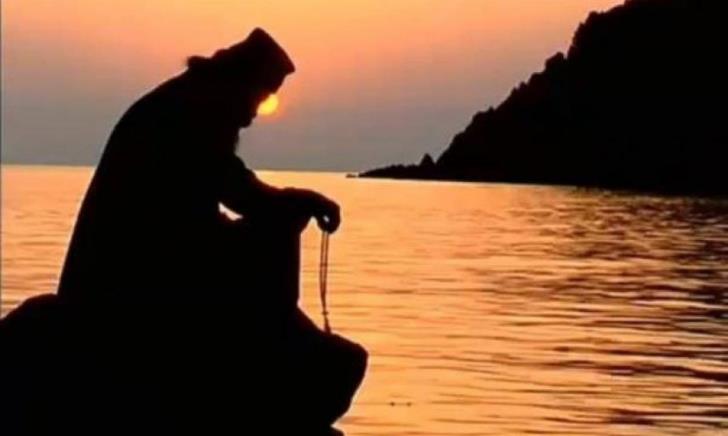 The Nicosia District Court on Friday threw out a civil law suit brought against Limassol’s Bishop Athanasios and  a Mount Athos monastery and its abbot by the family of a young man who became a monk.

The family of Christos Nearchou had sued saying that their son had been indoctrinated.

But the court ruled against them, saying that the young man’s testimony that he freely chose to become a monk in November 2001 was convincing

In her widely anticipated decision, the first of its kind in Cyprus, judge Stalo Hadjiyianni said that she fully accepted the testimony given by the monk that he had acted on his own free will and did not regret his decision.

The law suit had been brought against the bishop of Limassol and Efrem, who is abbot of the Vatopedi Monastery in Mount Athos as well as the monastery itself. They said that the young man had acted on his own volition.

The suit was also directed against the attorney general, as representative of the state, who argued that Christos Nearcou was an adult when he took his decision.

The young man had joined the monastery at the age of 22, while a student in Thessaloniki.

The family had sued in a Greek court in 2003, but that law suit was also rejected.