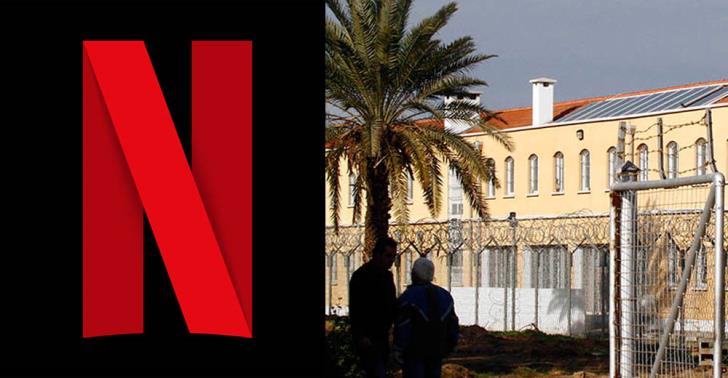 Nicosia Central Prisons will be included in a new documentary series by Netflix platform focusing on inter-workings in jails worldwide, according to Philenews.

The American technology and media services provider has reportedly selected the Mediterranean island’s one because of  its humanitarian model of operation.

This is reportedly in stark contrast with volatile prisons where intimidation and brutality rule.

Netflix had asked its Greek representative in Cyprus to carry out negotiations with the Prisons’ management on the filming and airing process.

The deal with management was reached a couple of days ago and filming is set to begin in December with the British presenter permitted to also talk with inmates. The series will be screened early in 2021.

Netflix producers seem to have been attracted to the way the Open Prison programme operates in harmony with the close system as well as the island’s out-of-prison occupation centre.