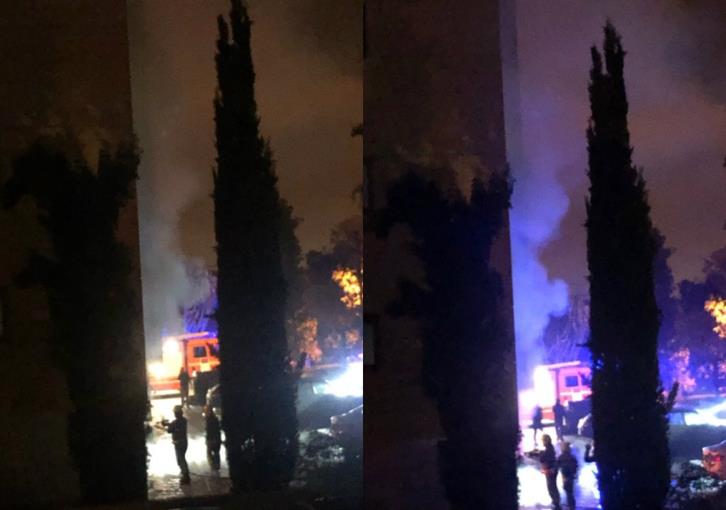 The early morning hours of Monday saw the fire service speed to a Strovolos scene where 4 vehicles had been set on fire, philenews reports. 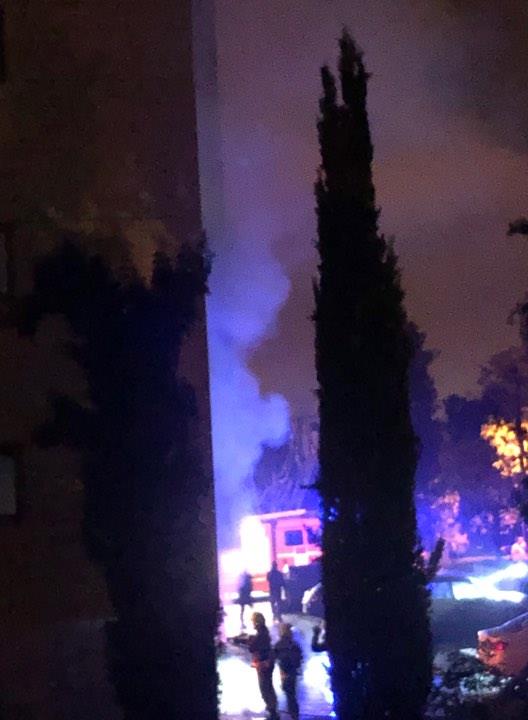 According to the police, the fire was spotted around 4:30 this morning.

The fire service managed to put out the fire which completely destroyed the three out of four vehicles.

Investigations that followed indicated that the fire was set deliberately.

By In Cyprus
Previous articleWhite Christmas in Troodos, increased cloud today island-wide
Next articleNicosia: Car crashes into other 6 in supermarket parking lot (photos)