Nicolas Cage out and about in Nicosia 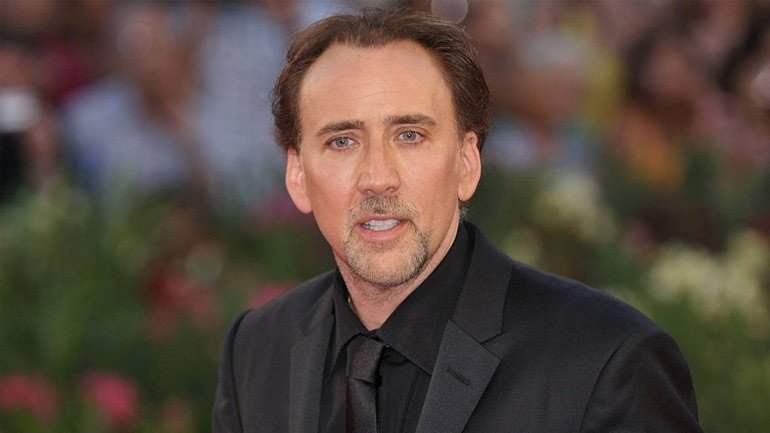 Academy Award winner Nicolas Cage, who arrived in Cyprus on Thursday to shoot the sci fi martial arts film Jiu Jitsu, has been out and about in Nicosia over the weekend.

A photo posted on Facebook shows him posing with staff at Jamie’s Italian in Nicosia.

Shooting of the $24m film Jiu Jitsu will take about a month and half. It will see Alain Moussi teaming up with Cage to fight an alien that comes to earth every six years.

It will be the first high profile production under recent incentives aiming to establish Cyprus as a filming destination under the name Olivewood.

Cage received an Academy Award, a Golden Globe, and Screen Actors Guild Award for his performance as an alcoholic Hollywood writer in Leaving Las Vegas (1995).

Last week, the film’s producer and director Demetris Logothetis told CyBC TV that he already has plans to shoot a second film here written by Gary Scott Thompson of Fast and Furious fame.

By In Cyprus
Previous articleUK PM candidate Hunt: Boris Johnson is a “coward” for avoiding debate
Next articleVery generous salaries at KEDIPES