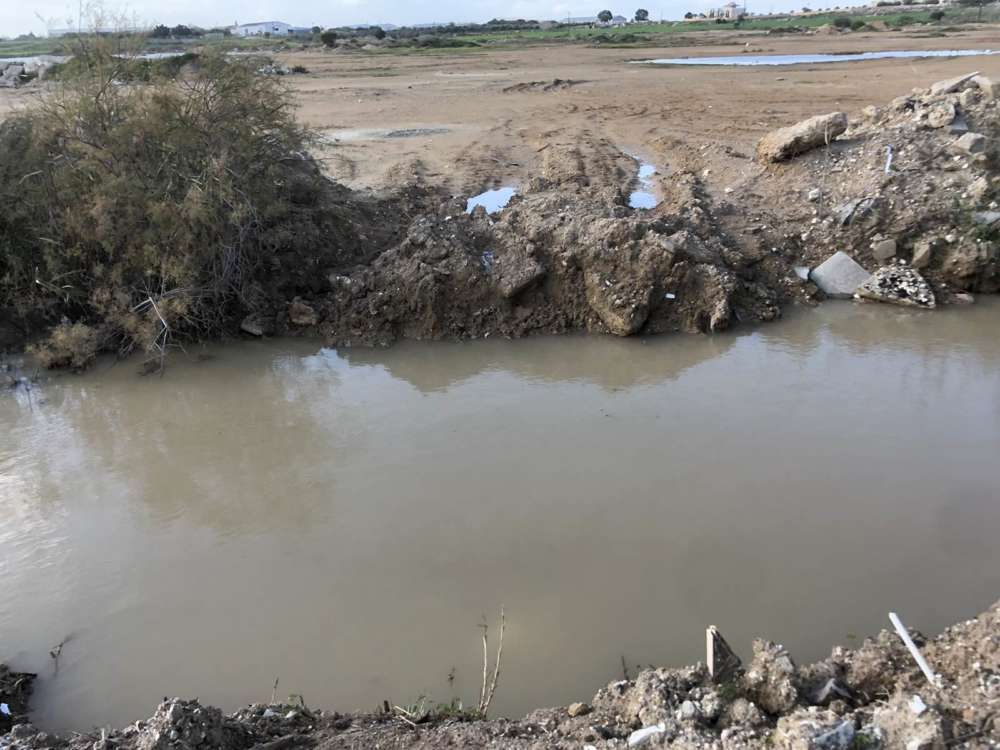 The Federation of Environmental Organisations of Cyprus, BirdLife Cyprus, Terra Cypria, and Cyprus Natural Coastline sent an joint open letter yesterday to Minister of Agriculture Costas Kadis and Minister of Interior Nicos Nouris protesting the lack of coordinated action on a number of issues threatening Paralimni lake, a Natura 2000 area.

Despite its protected status and the fact that the European Court of Justice condemned Cyprus in 2012 for failing to protect Paralimni Lake, the area is still facing an array of threats, the letter said.

Firstly, there is no management plan of the water as the recent removal of an earth bund has shown, which led to valuable water being lost with no explanation given for its removal by local authorities. The situation is exacerbated by the fact that the reproduction period of the species is approaching and this problem has not yet been resolved.

In addition, the habitat is negatively affected by incompatible nearby human activity, including the operation of a shooting range, two motocross racing tracks, and a radio-controlled aircraft track.

Other problems include the discarding of wastes and other garbage, unchecked access as well as incidents of poaching and illegal entrapment.

Finally, the consortium submitted the following five demands to the Ministries:

Paralimni lake is is part of the Natura 2000 network of protected areas because of its importance for the endemic and rare Cyprus grass snake (Natrix natrix Cypriaca) which is on the brink of extinction, as well as birds like the spur-winged lapwing (Vanellus spinosus) and the black-winged stilt (Himantopus himantopus).

By Josephine Koumettou
Previous articleAnkara tries to buy time in G/C property cases before the EU Court, lawyer says
Next articleTurkish research vessel sails towards EEZ blocks 4 and 5 off Cyprus