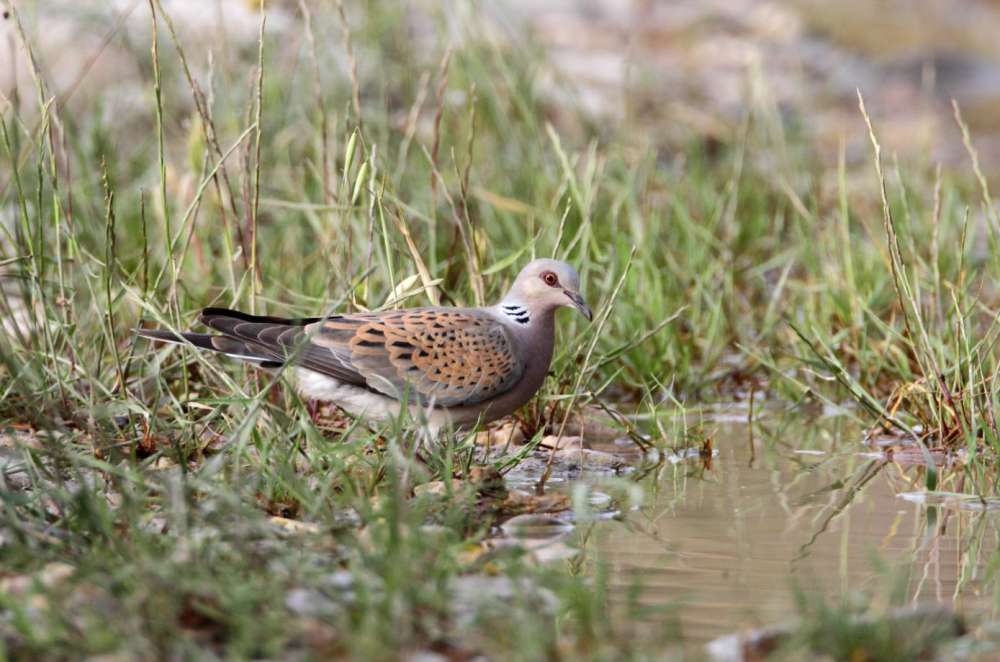 BirdLife Cyprus has called for protection of the Turtle Dove, noting that Cyprus has not only rejected an EU plan to protect migratory routes but has even increased hunting pressure on the vulnerable bird.

“As the EU takes legal action against France and Spain for failing to protect the Turtle Dove, hunting season in Cyprus continues as ‘business as usual’, and then some,” the NGO said.

The Turtle Dove was once a very common farmland bird species. But over the last 30 years, its European population has decreased dramatically due to increasing pressure from intensive farming, poaching and hunting, BirdLife Cyprus added.

According to the International Union for Conservation of Nature (IUCN), the species is now listed as Vulnerable, both globally and at European level.

Protecting a migratory species such as the Turtle Dove requires a concerted effort by all countries along its migratory route.

For this reason, and to stop the species’ population from collapsing, in May 2018, the EU developed and adopted an EU Action Plan for the Turtle Dove, which outlines the conservation measures to be taken by all Member States – including the temporary ban on Turtle Dove hunting until an adaptive harvest management modelling framework is developed and put into effect.

Some Member States have adopted the Action Plan in recognition of the urgent need to conserve the species in Europe.

But the NGO notes that other Member States, including Cyprus, have unfortunately rejected the Action Plan in its entirety and are continuing to allow the hunting of the species, ignoring the problem completely.

“Even more worrying is that the start of this year’s hunting season in Cyprus saw changes to hunting areas – especially those found near the coastline – for the Wood Pigeon and the Turtle Dove. Changes that translate into increased hunting pressure by permitting daily hunting of these two species and for which there is no quota,” it said.

This, coupled with the fact that many of these areas are located in places where large numbers of Turtle Doves congregate during their migration, demonstrates the State’s indifference for a species that is in rapid decline.

Just last July, the European Commission has sent Letters of Formal Notice to France and Spain for their failure to protect the Turtle Dove and has called on them to step up their efforts, as required by the EU Birds Directive.

Cyprus, instead of heading this warning, has increased the hunting pressure on the species.

BirdLife Cyprus considers that this approach cannot be not justified, neither to the European Commission, who will soon ask Cyprus on the measures it has taken, nor for the Turtle Dove, whose population has declined dramatically in recent decades.

If the State does not intend to take the necessary measures to protect the Turtle Dove, our hope has to be that at least the more conscientious among Cypriot hunters will not target this vulnerable species this autumn, the NGO concluded.