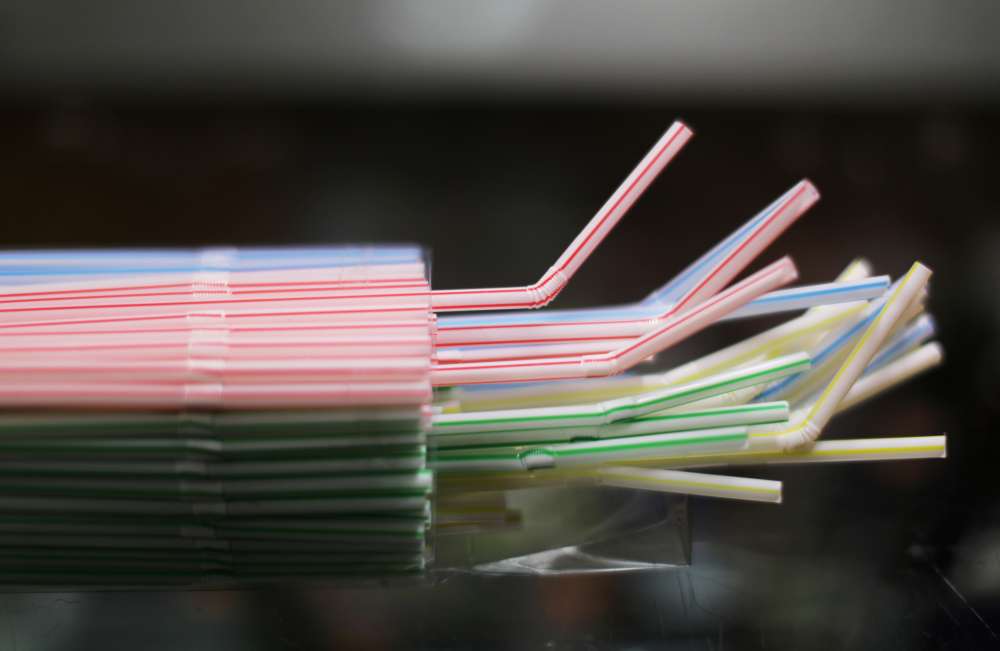 The NGO Let’s Make Cyprus Green is holding two events in Nicosia to raise public awareness about alternatives to plastic as part of efforts to reduce waste.

In statements to CNA Chairwoman and of Let’s Make Cyprus Green Eleni Kazelas warns about the dangers of plastic.

Recycling is not the solution, she says, proposing that people change their attitude and reduce the amount of plastic waste they produce.

To that end, the NGO designs and sells alternatives to plastic products, such as reusable bags for fruit and vegetables, bamboo toothbrushes, stainless steel straws and others. “Together we can save the planet”, a tag on a reusable produce bag reads, adding: “one bag at a time.”

The NGO was an idea which was born out of the love of a couple for a beach in Limassol and has grown steadily over the course of a year. Asked whether what started as a group of people cleaning up one beach has evolved into an NGO she replies positively. “Yes, we finally got NGO status. We are officially an association now. We grew from a team of two and now we number 60 members,” she says.

Asked about the products they have on sale, Kazelas says “we have about 15 different products,” adding that “they are designed here in Cyprus and we manufacture them abroad.”

Replying to a question whether they may manufacture them in Cyprus in future, she replies “hopefully, but I don’t see it happening anytime soon.”

All the products are to help reduce waste as much as possible. Any product which cannot be reused for many years, such as a toothbrush or a cotton bud “is 100% biodegradable or compostable,” she notes.

According to Kazelas “many items, especially single-use items – such as plastic straws, toothbrushes, and coffee stirrers, cannot be recycled to begin with.”

As consumers, she adds, “we play a big role in this.”

Kazelas continues pointing out that “when people actively refuse plastic, there would be less of a demand for it, which will ultimately result in a clean and healthy planet.”

“We promote refusing plastic as much as possible, reusing what you can and recycle only as a last resort,” she adds.

By In Cyprus
Previous articleCMP: Νew exhumation of a missing person from a well in Lapithos
Next articleEurostat: 17.4% of young Cypriots neither in work nor education