The city of Larnaca prepares to host the Cyprus Rally 2018 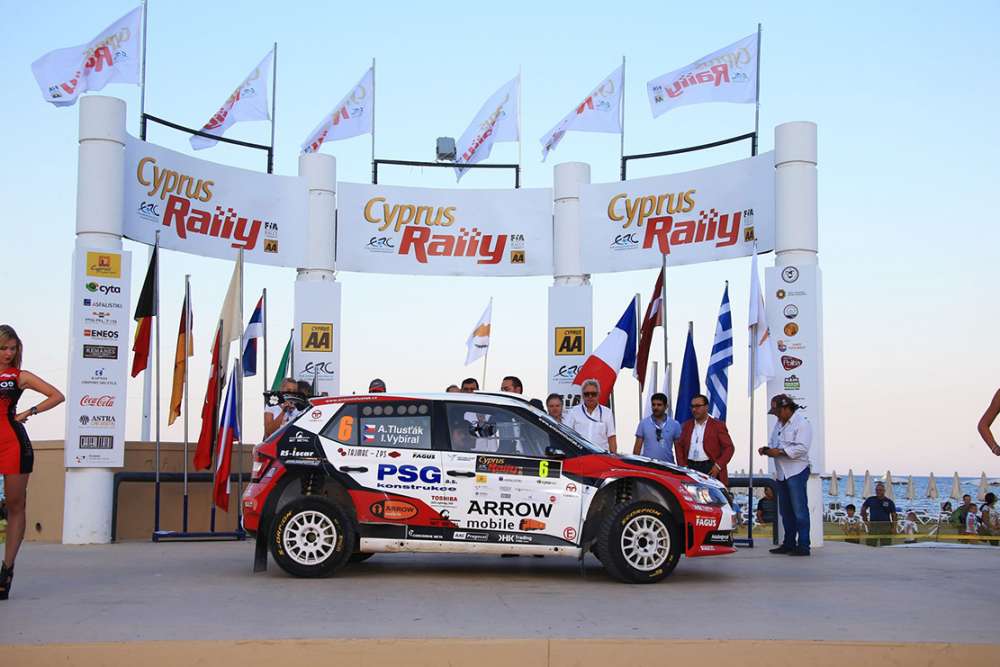 As summer approaches fast, the island of Cyprus prepares for yet another innovative and exciting Cyprus Rally. One of the substantial differences with previous years is the change of scenery with the Rally being based in Larnaca, instead of Nicosia, for the first time ever! All procedures, Start and Finish Ceremonies, Headquarters and the Service Park itself will be based in Larnaca right in front of the Mediterranean sea.

The organizing committee has been working for months on delivering another exciting weekend of rallying action. The rally has already been designed to function around the city of Larnaca while a Eurosport delegation has visited the island in order to be briefed but also to approve the course. Everyone was absolutely pleased with the information delivered, while also maintain constant communication with the organizing committee. 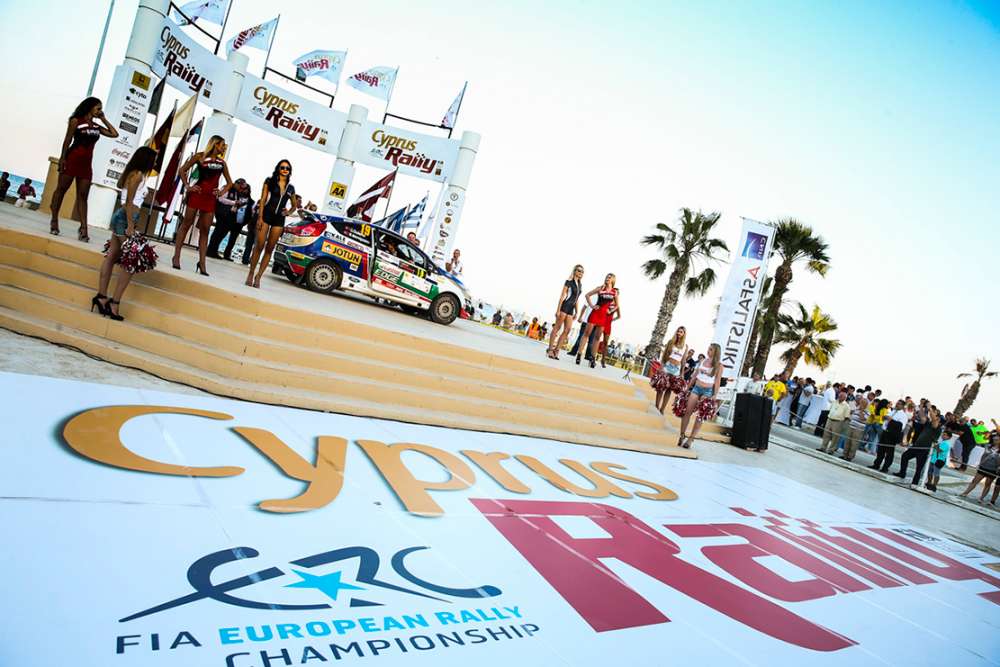 The move to Larnaca was embraced by the Mayor of the city but also the municipal council. The Mayor of Larnaca, Mr. Andreas Vyras spoke of the wonderful news: “The Municipality of Larnaca will be ecstatic to host the Cyprus Rally 2018. We are very happy to co-host, alongside the Cyprus Automobile Association, this grand sporting event which will not only spark the interest of those who love cars but also gives us all an opportunity to shine important light on the subject of speeding and road safety. Larnaca has been receiving increasing interest from events such as this and that can only be seen as having a positive impact. We invest and hope in long-term gains that can only be found through such events. In tough times such as these, we must elevate culture, because sports are culture”.

Clerk of the course Nayia Kontopoullou also spoke after the announcement of Larnaca hosting: “The Cyprus Rally team has been working relentlessly for months now in order to organize another successful rally. Our move to Larnaca was deemed necessary for a smoother procedure but also even better exposure of Cyprus as a tourist destination. On behalf of the Cyprus Automobile Association and the organizing committee, I extend our gratitude to the Municipal Council of Larnaca for, not only their help but also their vote of confidence in the improved worldwide exposure that hosting such a big sporting event can bring for Cyprus.”

The third round of the ERC will take place at the Islas Canarias (Canary Islands) from the 3rd – 5th of May with the Acropolis Rally taking place on the 1st – 3rd of June.