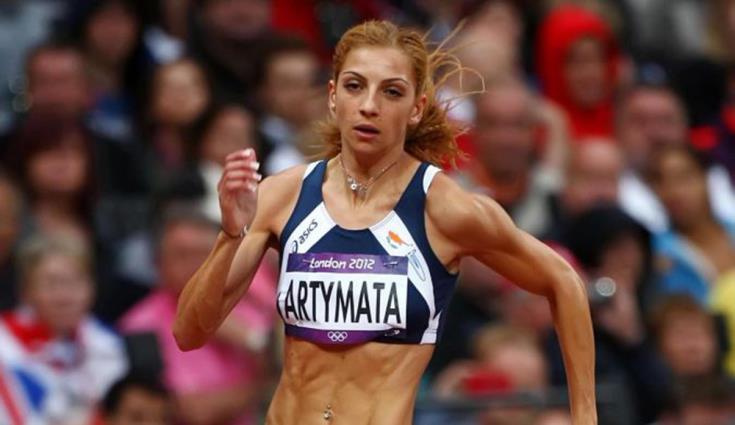 Artymata won the gold clocking a time of 51.19 which is a new Cyprus record.

According to press release of the Cyprus Olympic Committee, Artymata becomes the first Cypriot athlete to clinch gold in three successive Mediterranean Games, following Almeria in 2009, and Mersin in 2013, recording a new historic record for Cypriot participation in the Mediterranean Games since 1983.

Liverpool FC put up for sale by Fenway Sports Group