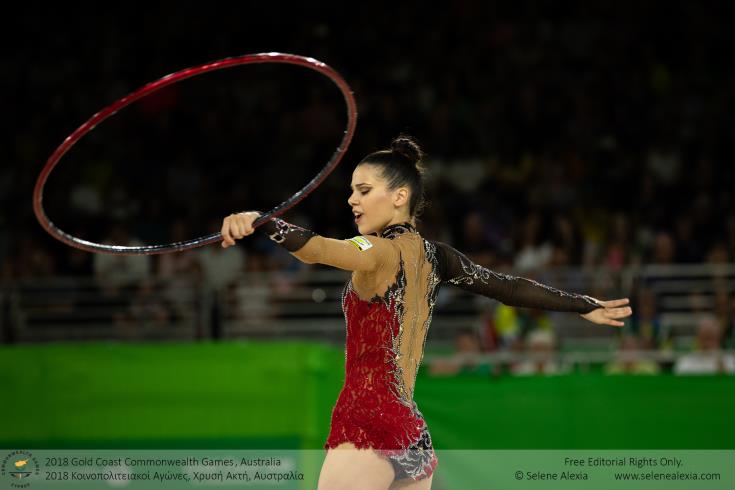 According to the EAK correspondent, Mikaelo Papadakis, Evripidou won on Thursday a gold medal in the women’s individual all-around event. The athlete from Canada Katherine Uchida took the silver medal and Amy Kwan Dict Weng from Malaysia won the bronze medal.

Cyprus` appearance at the Gold Coast 2018 Commonwealth Games is the best since 1982 when the country has begun participating in the Games.