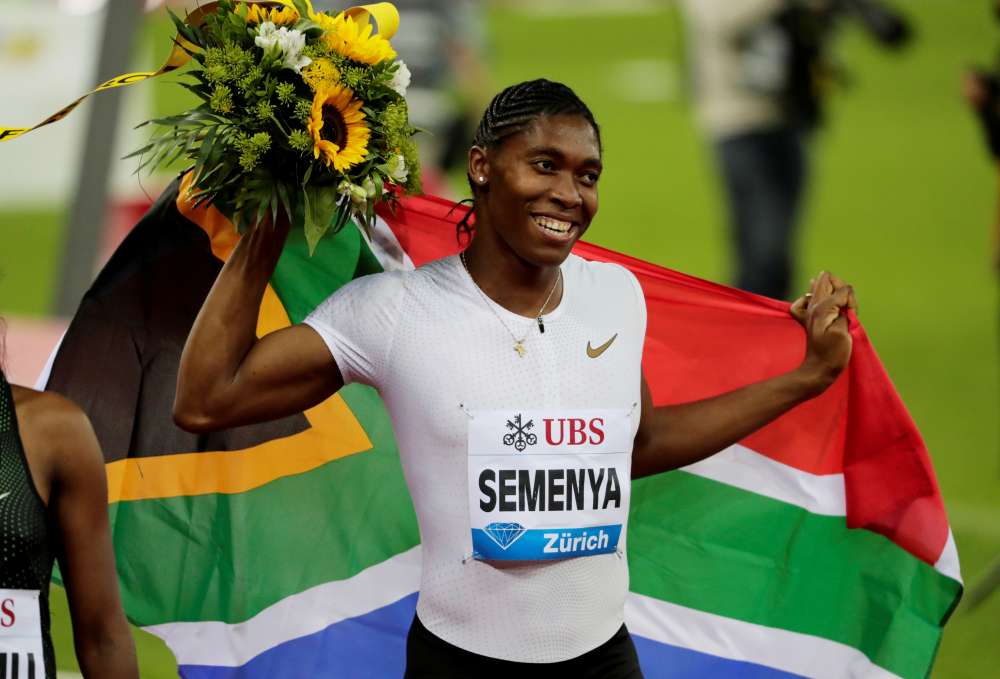 Semenya is awaiting a Court of Arbitration for Sport verdict on her appeal against an IAAF regulation that says female athletes classed as having differences in sexual development (DSDs) gain an unfair advantage due to their higher testosterone levels, though only in races between 400-metres and a mile.

Under the new rules, athletes classed as having DSDs must reduce their blood testosterone level to below five (5) nmol/L for a continuous period of six months before they can compete. They must then maintain it below that level continuously.

The Court had been due to announce its decision on Tuesday but has postponed it until late April.

Coe told Australia’s Daily Telegraph at the weekend: “The reason we have gender classification is because if you didn’t then no woman would ever win another title or another medal or break another record in our sport.”

In response Semenya, in a statement through her lawyers, said: “The scars Ms Semenya has developed over the past decade run deep.

“Reading the comments of Mr. Coe this weekend opened those old wounds and the reference by the Daily Telegraph (Australia) to ‘the muscle-packed Semenya’ is just the latest illustration of how the issues have been distorted by innuendo.”

The statement continued: “Mr. Coe is wrong to think Ms Semenya is a threat to women’s sport,” calling her a “heroine” and “inspirational role model” to young girls.

Semenya also sought to differentiate her case from those of transgender athletes who were formerly male but have now entered the female sporting arena.

“Ms Semenya is a woman. There is no debate or question about this and the IAAF does not dispute this,” the statement continued.

“Mr. Coe may have views about transgender women in sport, but that is a different issue.

“Ms Semenya does not wish to undergo medical intervention to change who she is and how she was born. She wants to compete naturally.”

The IAAF said Coe’s comments are consistent with his, and the organisation’s, stance on DSD athletes from the beginning.

“If you are going to have a protected category as we do for female sport then you need to find a way for DSD athletes to compete in a way that is fair for all female athletes,” the world governing body said in an emailed statement to Reuters.

“The IAAF has endeavoured to do this with its Female Classification eligibility regulations and Lord Coe’s comments in the Australian Daily Telegraph are entirely consistent with both his and the IAAF’s comments on this issue since the regulations were introduced.”

By In Cyprus
Previous articlePolice looking for missing 17 year old (photo)
Next articleTesla to raise $2 billion from share, debt issues