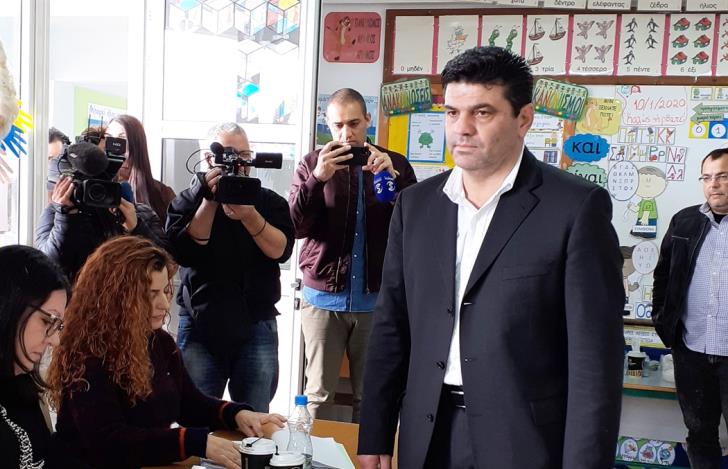 Christos Zannetou was on Sunday elected mayor of Ayia Napa, replacing Yiannis Karousos who resigned on his appointment as Transport Minister.

Both parties had ran as independents, Zannetou backed by Disy, Diko, Dipa, the Patriotic Movement and the Animal Party and Xydia by Akel, the Citizens Alliance and Solidarity.

The position vacated by Zannetou on the municipal council will be filled by runner up Deemetris Tofinis.