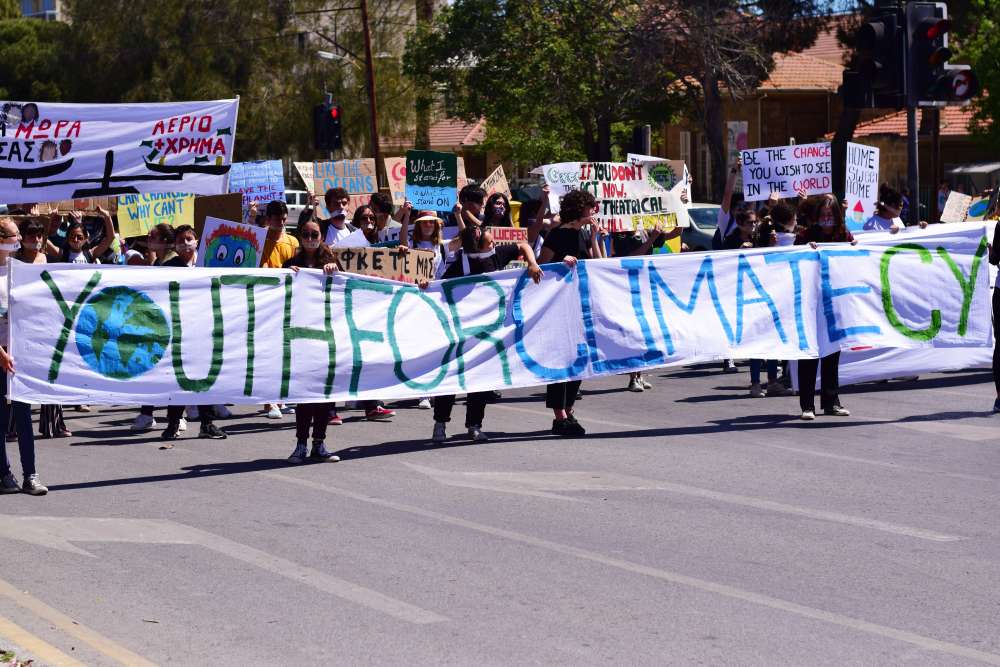 Around 120 people marched on Friday and symbolically closed their mouths with cloth that read “HELP ME” to demand stronger action from politicians against climate change.

During the protest which was organised by Youth for Climate Cyprus, the demonstrators demanded a sustainable planet for young and future generations.

They said that they attempted to begin the protest outside the Parliament building, however they were forbidden from doing so.

“Following a personal order by Dimitris Syllouris, which the Cypriot police blindly followed, protesters were forbidden to stand peacefully on the sidewalks outside the building of the Parliament, which is a “public place” but apparently not at the opinion of the president of the House,” they said.

The protesters then continued marching towards the Ministry of Agriculture to ask policy makers “to finally take the climate crisis we are in, seriously.”

“Whoever thinks that natural gas and the economy are more important than the environment, let them hold their breath and count their euros, seeing how long they survive this way,” they said.

In a press release published on Friday they said that in Cyprus, the Department of the Environment is responsible for the preparation and promotion of policies to ensure a sustainable planet. 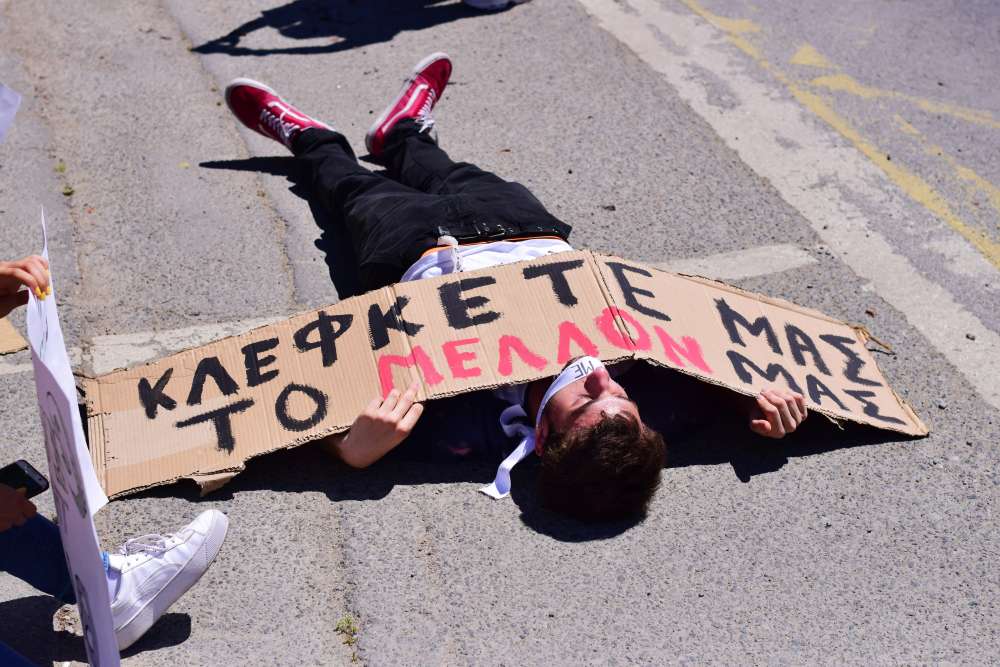 “Unfortunately, the draft Action Plan for Energy and Climate does not positively favour our future, as it relies heavily on the use of fossil fuels and not on renewable sources of energy. (Goals for greenhouse gas reduction by 2030 remain at 24% instead of 45% and renewable energy is still at 9%).

Youth for Climate Cyprus says that they have collected signatures from 80 scientists and 10 environmental organisations that agree with their demands, “but lawmakers continue to ignore science and the environment remains their last concern.” 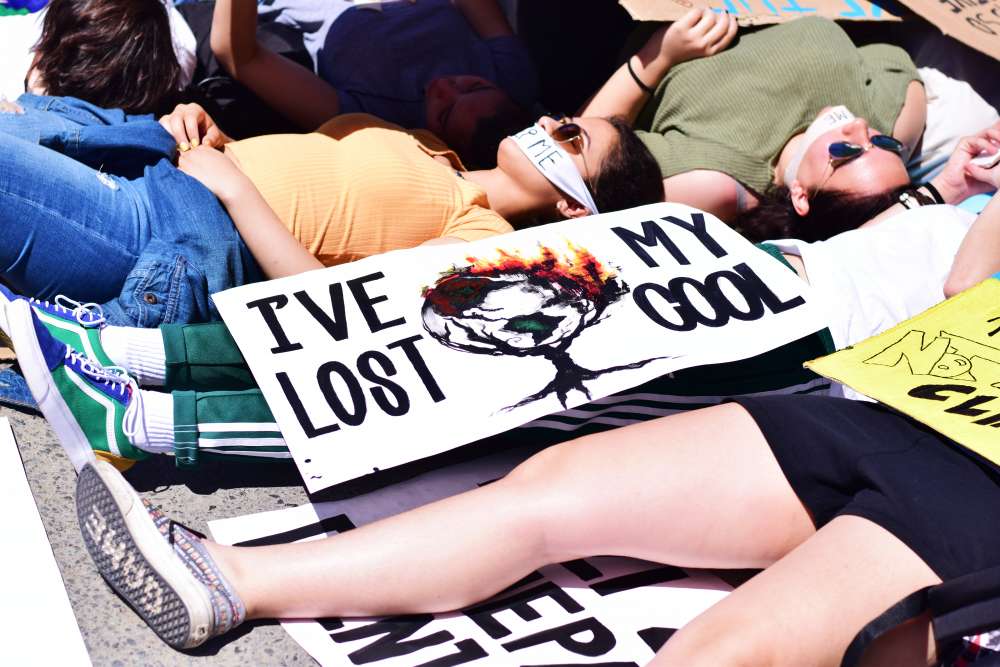 On May 12, Mother’s Day, the initiative Mothers Rise Up announced that it will be joining the pupils in protest.

The demands of the two groups: