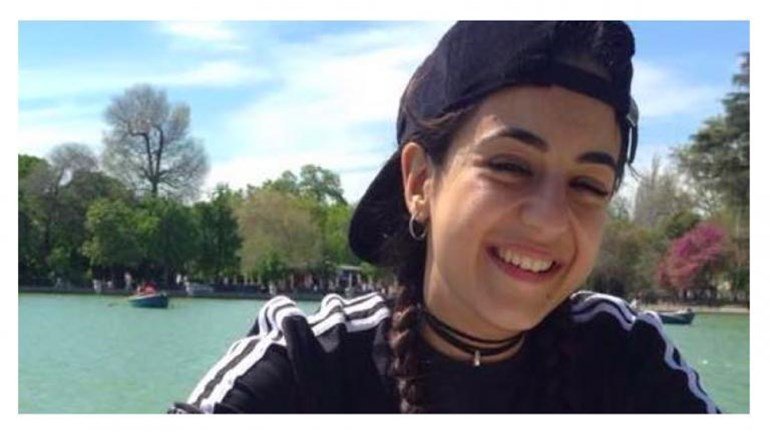 UK Cypriot Talia Tosun has lost her fight with cancer, a group set up to find a donor has announced.

On a post on its Facebook page Swab for Talia said that after months of treatment, Talia had lost her battle to cancer.

“May beautiful Talia rest in peace with all our other Angels!!!,” it added.

An appeal was launched last September to find a donor match for Talia who had been diagnosed with Acute Lymphoblastic Leukaemia, a type of blood cancer, in May and underwent chemotherapy. At the end of August, she was informed that she needed a stem cell transplant due to the chemotherapy being ineffective.