Young People wanted in relation with incidents in Limassol arrested 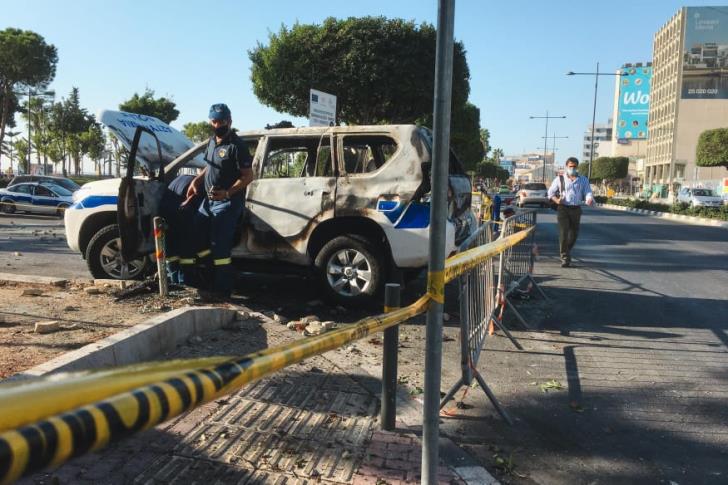 Two young men wanted by the Police in relation with the incidents that took place at the Limassol coastal front after a protest against corruption have been arrested. The one is a 16 and is a Greek national and the other one is 17 and is from Russia. They are being interrogated but refuse any involvement in the incidents.

Another seven persons have been arrested by the Police for the incidents but the Limassol District Court decided they had to be released because they were all arrested far from the scene and there was no testimony connecting them to the crime.

By gavriella
Previous articlePresident to announce measures aiming to combat corruption next week
Next articleTourist revenues plunge by 87.3% in January – August