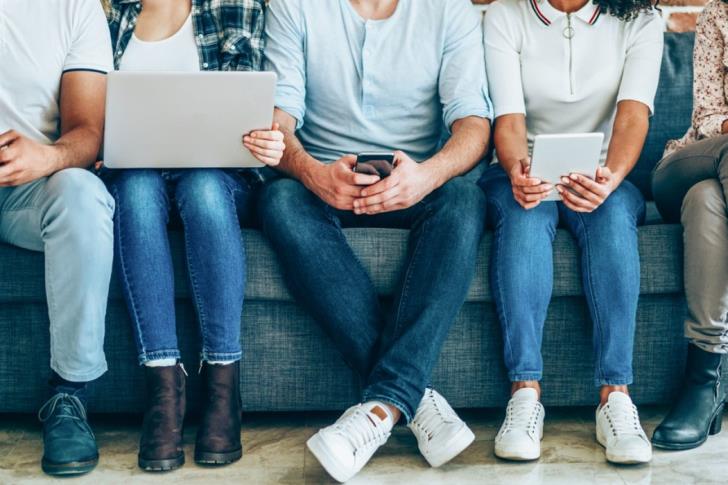 Young people in Cyprus appear to be addicted to Social Networking and the Internet, according to a recent poll carried out by Alexander College and presented on Wednesday.

Specifically, 8.3% of those polled, aged 15 to 35, are classified as addicted individuals – the majority of whom are female.

The percentage of females diagnosed with addiction is as high as 11.1% compared to 4.3% of males.

The poll was carried out last September with a sample of 1,059 people aged 15 to 35, 465 of whom were high school students and 594 college students.

The poll also shows that 26% of young people in the survey used social media for up to two hours a day, 35% for up to four hours, 30% for up to eight hours and 9% for more than eight hours.

The sample classified under the category “problematic use – addiction” amounts to 45.5 hours of median weekly use or 2,366 hours per year or 98.5 days of connection annually.

The average weekly time for the sample’s overall young population reaches 30.1 hours. And this raises concern, according to clinical psychiatrists studying the provided data.