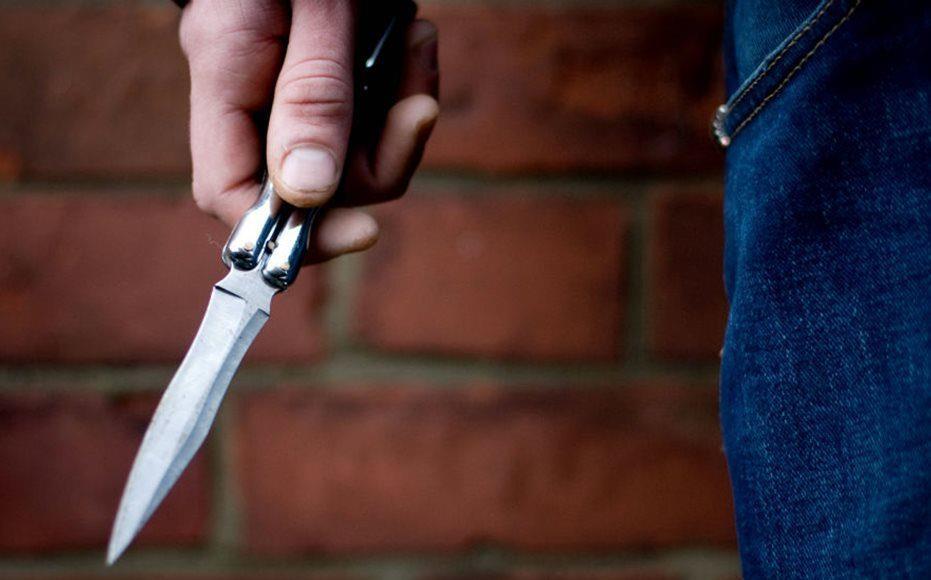 Two young men aged 22 and 24 ended up in hospital after they were beaten and robbed by three men during the early hours of Sunday in Lanraca.

According to the Police, shortly before 01:00 the two men drove to a house to pick up some friends. While waiting for their friends to come out they were attacked by three men who beat them up stealing €1,850 from the 22-year-old.

According to the victims testimony the attackers held knifes and a wooden bar.

The two young men suffered various injuries and ended up in Larnaca General Hospital for treatment before reporting the incident.