Young man seriously injured while trying to fire a firework 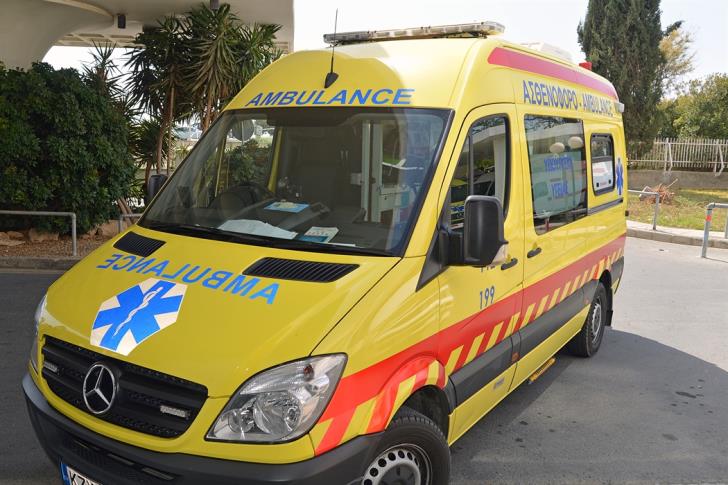 A 29-year-old man was seriously injured after a firework exploded.

Around midnight a young man was taken to the Larnaca General Hospital with a serious injury at the palm and ambutation of fingers.

According to preliminary investigations, the young man was injured while trying to fire a firework in an open area of a village of Larnaca District.

As the man said, he got the firework from a kiosk in order to celebrate the wedding of a friend.