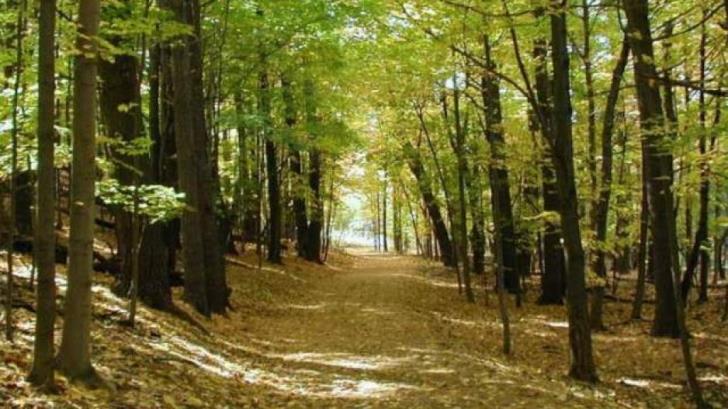 Police went on alert after a 21-year-old man from a village in Paphos who had gone to Panayia forest to pick mushrooms got disoriented and lost late on Wednesday.

This is what Philenews reported on Thursday adding that the alert came around 4:30pm and policemen, along with Forest as well as Game Service members but also Panayia villagers started searching for the young man.

He was spotted some three hours later at the forest’s  “Pagnouti cliff” area – shaken but in good health, police also said.