Young man falls into a cliff to save his dog 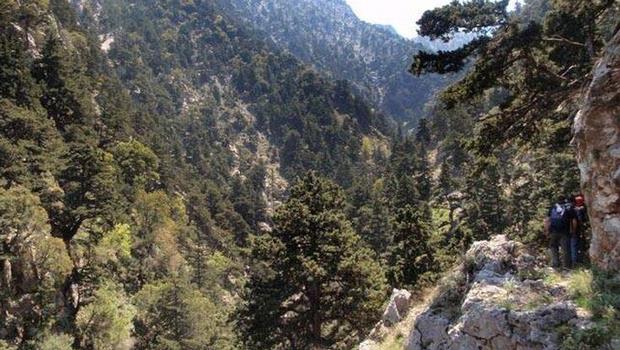 A 27-year-old young man is being treated at the Paphos Hospital with fractures all over his body, since he fell into a 70-meter cliff in his effort to save his dog.

According to the Police, the young man who comes from Polis Chrysochous, fell into a cliff in the area of Pomos where he had gone for a walk with his dog.

As he told the Police, when he realized that his dog was in danger of falling into the cliff he ran to the spot to grab it but instead he fell into the 70-meter cliff.

Fortunately, a man who was also in the area, saw the accident and called the Police.