Yet-to-be-established vice-ministry of tourism in danger 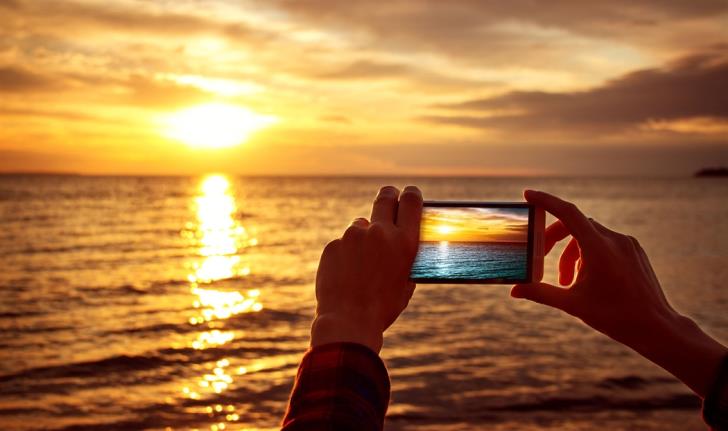 This Monday, political parties are expected to formally express their stance regarding the establishment of a new vice-ministry of tourism. The issue has been discussed repeatedly in the parliament and will be brought to the committee of financial affairs again this morning.

The government insists in turning KOT (Cypriot Tourism Organisation) into a vice-ministry. The other possibility is that the new vice-ministry will absorb parts of KOT.

The Ministry of Internal Affairs sees the prospect of the creation of a vice-ministry for tourism as a step towards modernization: hopes were expressed by the minister that the MPs will not block the procedure.