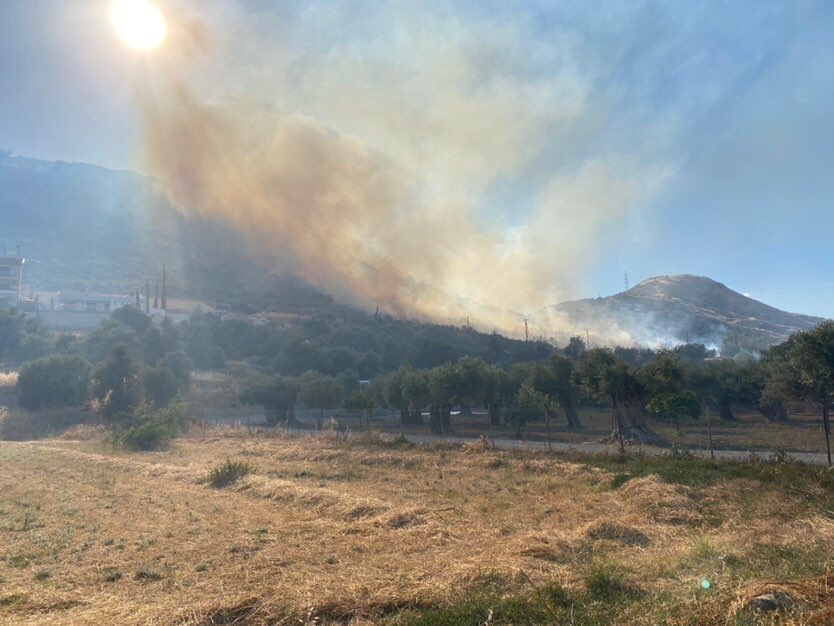 A large fire that broke out near Yermasoyia dam on Tuesday afternoon has been brought under control, the Forestry Department said yesterday evening.

In an announcement, the Forestry Department said that the fire, which had started at 16:40, threatened a residential area and it took “a great effort” by firefighting teams to save homes.

“Joint and coordinated efforts by the Forestry Department and the Fire Service resulted in the positive outcome of the firefighting operation. Today our new strategy was implemented once again whereby in the case of a fire in a residential area the Forestry Department focuses on putting out the fronts burning wild plants and the Fire Service on protecting homes and other buildings,” the announcement said.

The fire was brought under control at 19:15, it was added, after burning six hectares of scrubland.