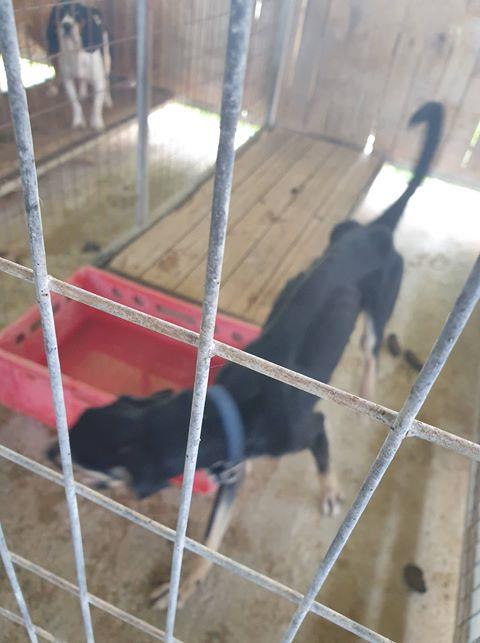 Yeri Mayor Neophytos Papalazarou has refuted criticism from Animal Party Cyprus about atrocious conditions at a private pound used by the municipality, but acknowledged that they are not ideal.

He said that a meeting will be held later today with animal welfare organisations to discuss what happens to strays after the 15 day legal obligation to keep them in a shelter expires.

Papalazarou’s remarks to the Cyprus News Agency came a day after the Animal Party slammed conditions at the specific shelter and urged police and the Veterinary Services to investigate.

The mayor told CNA that the allegations were unfounded and criticised the party for relying on photographs supplied by a member of the public rather than on the spot visit.

He said the specific premises were licensed by the Veterinary Department, adding that he had visited the pound on Saturday and found that “conditions are not atrocious, but nor are they ideal.”

Papalazarou said he was the first mayor to announce the creation of a dog park and the first municipal council to introduce special bins for dog waste.

As regards the shelter, he said the municipality buys the services of two dog handlers who are called in to collect abandoned dogs for the fee of €40 per dog. The dog is then taken to the vet to be examined and to check if it microchipped, in which case the owner is notified.

If the dog is not microchipped, the municipality posts a photo of the dog on its website, and the dog is taken to shelter at Yeri.

Under the law, unclaimed dogs can be euthanised after 15 days in the pound, but the mayor said that “this was against his principles.”

“The problem is what happens with dogs after they have been at the shelter for 15 days. We have contacted the animal welfare associations to tell us what to do. People do not adopt dogs from the shelter,” he said.

Papalazarou also denied the municipality was indifferent to the plight of animals, saying it was making constant efforts to improve conditions and to find homes for the dogs at the shelter.