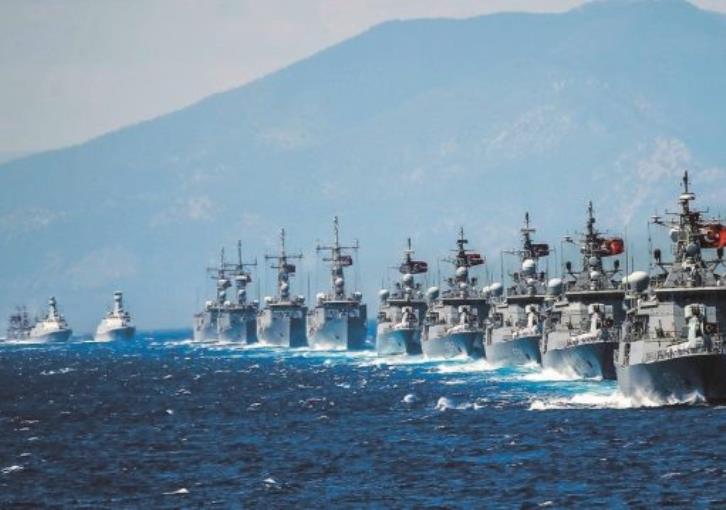 According to an article in the conservative Turkish newspaper Yeni Safak entitled ‘Naval base on the island needed urgently’, Turkey is currently preparing to build a naval base in Turkish-held north Cyprus.

According to Yeni Safak, the Turkish Navy has already filed a request to the Turkish Foreign Ministry to start operations so that Turkish warships can docked at a base that will be built in an ‘appropriate area’.

‘Britain, United States, Spain, Italy, Canada, Denmark, Portugal, Belgium, Germany and Greece have all already sent their ships in the Eastern Mediterranead under the excuse of the war in Syria. Turkey has urgent need of a naval base in the area’, states the article. According to Yeni Safak, the base is needed for better control of the area of the Eastern Mediterranean because of energy issues and Cyprus’ EEZ.

The report also states that ‘the existing Air Force airfield in the Island must also be upgraded’.

The newspaper also about ‘serious threats to Turkey’s security in the region’, referring to Cyprus’ ‘unilateral actions’ in regard to EEZ drillings. 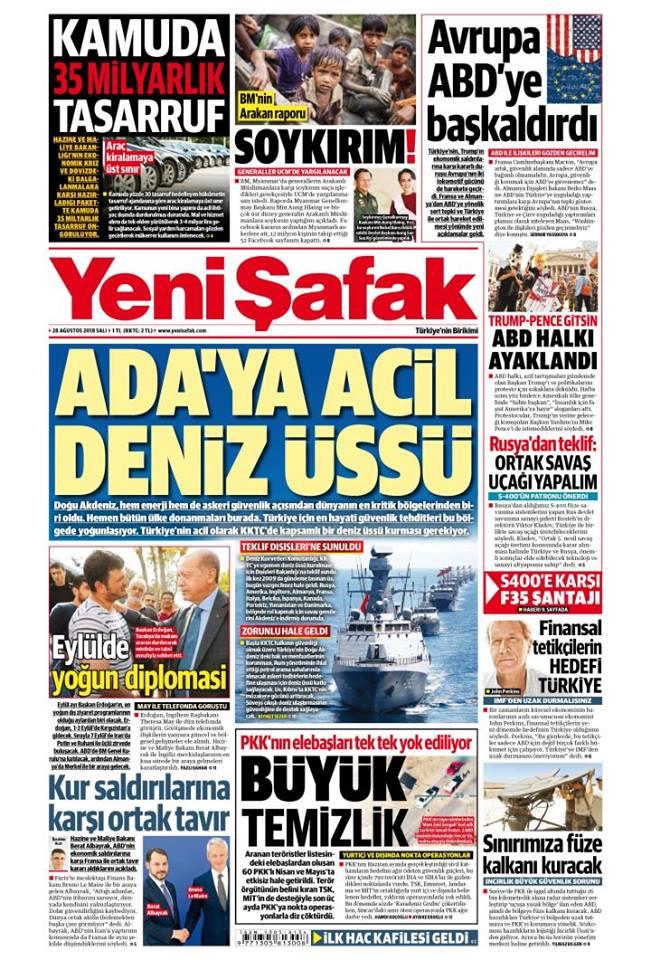