Yellow warning for temperatures around 40 C 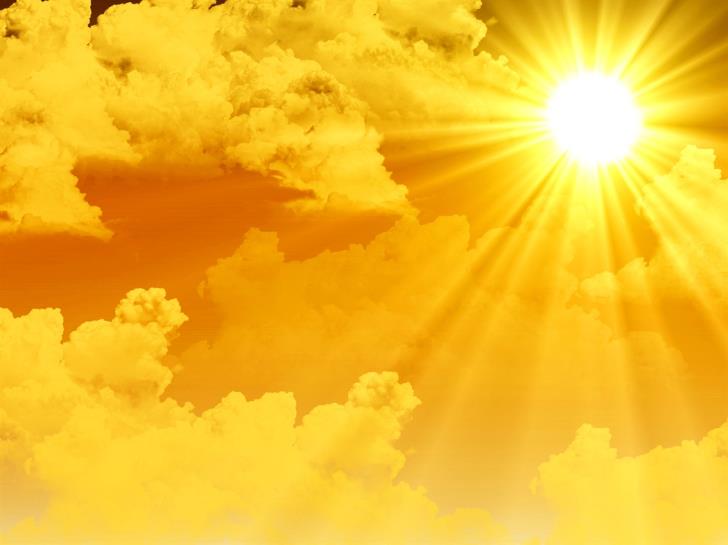 Authorities on Thursday issued a new yellow warning for extreme high temperatures effective from 13:00 on Friday until 17:00 the same day.

Details on the weather:

Tonight the weather will be fine. Early in the morning fog is expected locally mainly in the eastern and south-eastern areas. Winds will be mainly western to northerweaster 3 to 4 Beaufort. The temperature will be 23 C inland, 24 C at the coast and 18 C on the mountains.

Winds will be mainly southwestern to northerweaster 3 to 4 Beaufort. The temperature will rise to around 40 C inland, 34 C at the southern coast, 31 C at the northern coast and 30 C on the mountains.

During the weekend the weather will be mainly fine with local clouds that might result in isolated rain on the mountain.