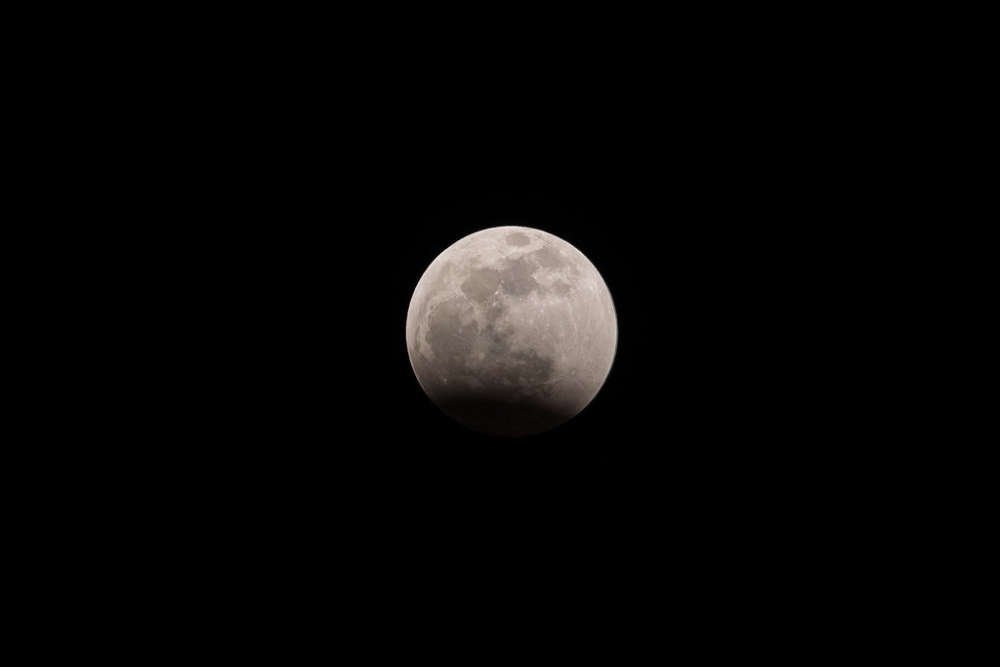 The first full moon of 2020, known in the United States as the “Wolf Moon” is taking place in the evening of January 10.

The full moon will be accompanied by a partial moon eclipse, the first this year, and called a penumbral eclipse, during which a subtle shadow is cast on the moon.

Moon eclipses are divided into total, partial, and penumbral. A penumbral eclipse occurs when the moon passes through a region of the earth’s shadow called the “penumbra”.

According to NASA, “during a lunar eclipse, Earth gets in the way of the sun’s light hitting the moon, which means that during the night, a full moon fades away as Earth’s shadow covers it up.”

Countries found in the nighttime part of the earth when the eclipse takes place will be able to see it, namely Europe, Africa, Asia, the Indian Ocean and West Australia, according to NASA.

The eclipse is expected to last 4 hours and will reach its peak at around 10 pm Cyprus time on Friday, January 10.

You can watch the eclipse online below – the live broadcast will start at 5pm UTC (7pm Cyprus) on January 10: