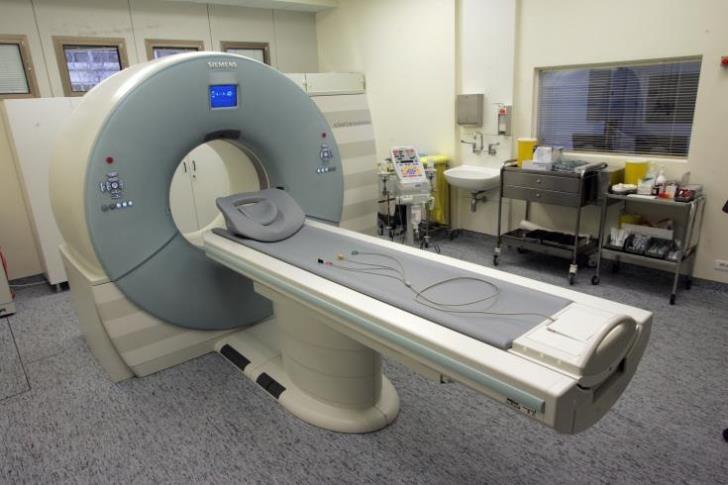 X-ray specialists at state hospitals all across Cyprus will go on a three-hour strike on Friday, between the hours of 10am and 12pm, according to an announcement issued on Wednesday by their union.

“The work-stoppage is deemed essential considering that the Finance Ministry has yet to approve revised compensation of colleagues who work on a wait and call system for the past two years,” it said.

“Two years of waiting for this issue to be resolved is more than enough,” it added.

During the work stoppage, the relevant Departments will make all necessary arrangements so as to have emergency personnel cover such cases, the announcement also said.

The specialists also called on patients to be affected by the strike to reschedule their appointments.

At the same time, they warned that in case this long-standing dispute is not resolved soon enough then stronger measures will be taken – in consultation with Pasidy -the island’s public servants union.