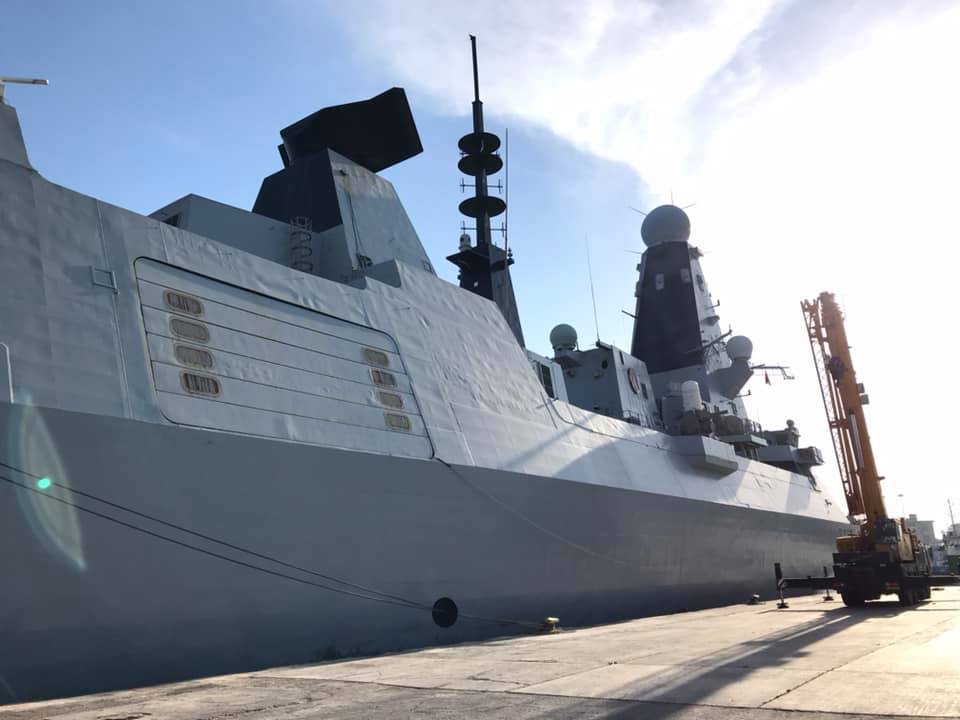 The international maritime Search & Rescue exercise “Argonaut 2019” gets underway on May 28.

The Ministry of Defence said that seven nations will participate in the exercise, including Greece, Israel, Germany, the UK, the US and France, among others. It ends on May 30.

The British vessel ‘HMS Duncan’ arrived in Larnaca for the demands of the exercise. The UK organised an event to celebrate its relations with Cyprus on Monday night on board the ship.

A press release issued by the Defence Ministry said that the exercise takes place in cooperation with Ministries of Interior and Foreign Affairs and will be observed by a large number of foreign army officer and members of the diplomatic corps, pointing out that the Middle East area has a particular interest because of its instability and the exercise’s scenario becomes truly realistic.

The exercise takes place in four phases within the Nicosia FIR and Exclusive Economic Zone of Cyprus.

In the framework of the exercise Cyprus authorities will evaluate the national schemes “Estia” and “Tefkros” which provide for the reception of large numbers of evacuees from neighbouring countries as well as for the management of search and rescue incidents.

We were superbly well hosted last night by @HMSDuncan in #Larnaca. Great to see the UK represented by such an impressive ship and crew with our Cypriot and allied friends.@UKinCyprus pic.twitter.com/R7JxK2SpQh

By In Cyprus
Previous articleLimassol: Man arrested on drug charges after police chase
Next articleWhite albino panda caught on camera in world first