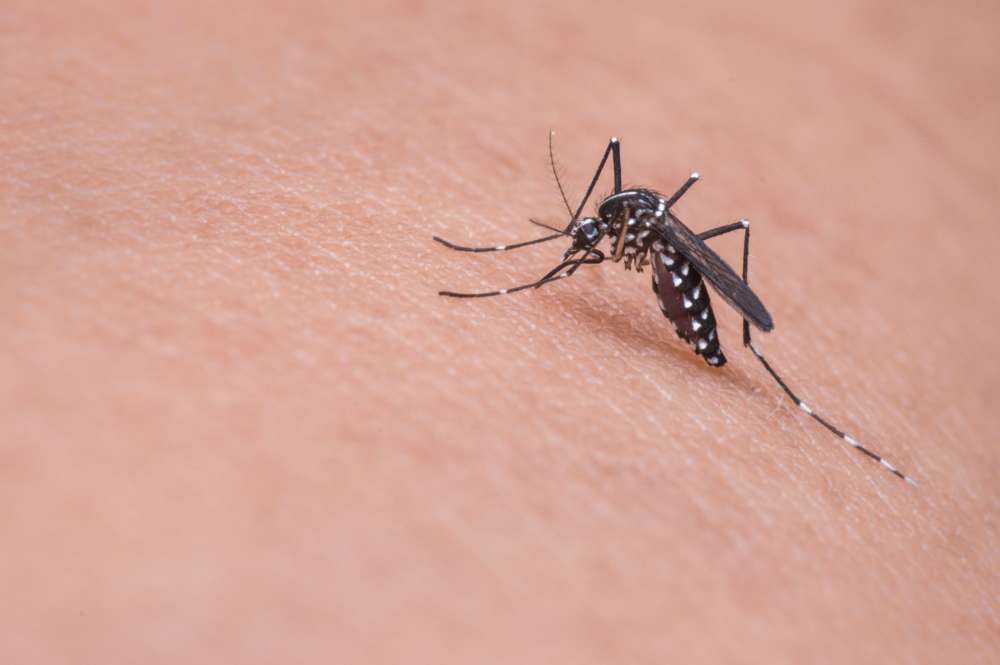 “Everything you wanted to know about mosquitoes. Dare to ask!” was the subject of a workshop organised by the Cyprus Institute (CyI), the Joint Services Health Unit of the British Forces Cyprus, Enalia Physis and the Cyprus University of Technology (CUT).  The workshop was held at the CUT’s premises in Limassol on January 16.

Its aim was to raise awareness about mosquitoes, especially of the “invasive” and the “tiger” mosquitoes – species that are not yet being spotted in Cyprus. Additionally, the workshop informed the general public on ways they can contact scientists, particularly, if they spot black and white mosquitoes.

The attendees had the opportunity to learn some helpful ways of getting rid of mosquitoes, as well as the actions that must be taken in order to protect themselves. This science café was attended by renowned international experts and scientists, who attempted to explain how this “compulsory” coexistence with mosquitoes can be improved. One of the highlights of the event, was Prof. Frederic Bartumeus’ presentation (from ICREA, Spain), of his mobile app called “Mosquito Alert”, which is free and can easily be used by citizens in order to record mosquitoes in Cyprus and beyond.

The event was part of a bigger training school that took place between January 13 and 17  at the Akrotiri Environment Centre organised by the Cyprus Institute, the Joint Services Health Unit, and Enalia Physis, and was funded within the framework of COST Action CA17108 «Aedes Invasive Mosquitoes» (AIM). Experts from many European countries participated (Cyprus, Italy, Greece, Romania, Albania, Turkey, Portugal, Spain, UK, Switzerland, Slovenia, Slovakia, Croatia) and the aim of the training school was to synchronise mosquito surveillance across Europe for 2020.

By Josephine Koumettou
Previous article300,000 Trees in Nicosia in call for volunteers
Next articleUNHCR shocked and sad over murder of Syrian refugee mother