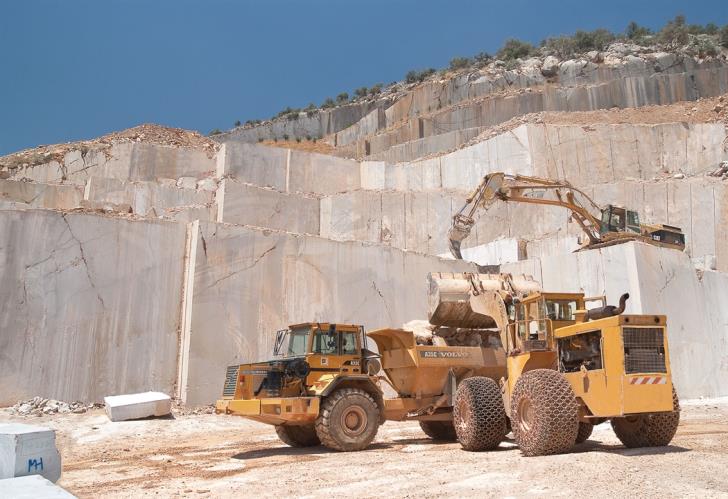 A man suffered fatal injuries in a labour accident at a quarry near Androlykos village, Paphos on Monday morning.

According to philenews, the man was operating heavy machinery and, under conditions which are being investigated, a pile of rocks and soil collapsed, crushing him underneath.

The victim, a non-Cypriot permanent resident of Polis and father of two children, was taken by ambulance to hospital where doctors pronounced him dead. He was named as Ahmad Fatkou, 40, from Syria.

Investigations are underway by police and the Labour Inspection Unit