Women are having their first child at an older age 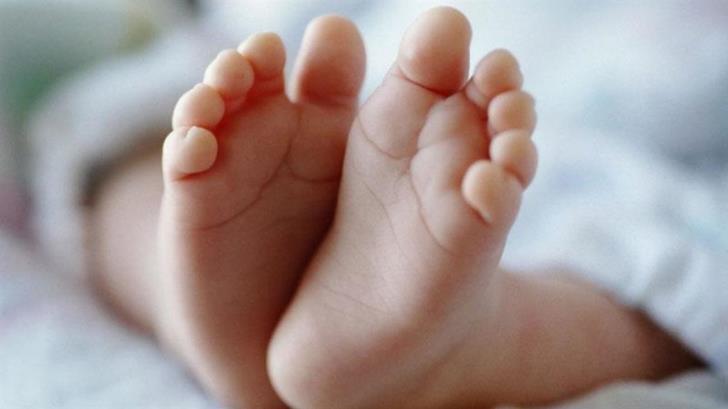 The mean age of women in Cyprus giving birth to their first child has increased from 29 years in 2013 to 29.8 in 2018 — mirroring the picture in other EU Member States which have also seen an increase over this period, though to varying degrees.

According to figures issued by Eurostat on Friday, the mean age of women in EU on giving birth to their first child has gradually increased from 28.8 years in 2013 to 29.3 years in 2018.

Over the same period there was little change in Slovakia and Sweden (both 0.2 years), Czechia and Slovenia (both 0.3 years). 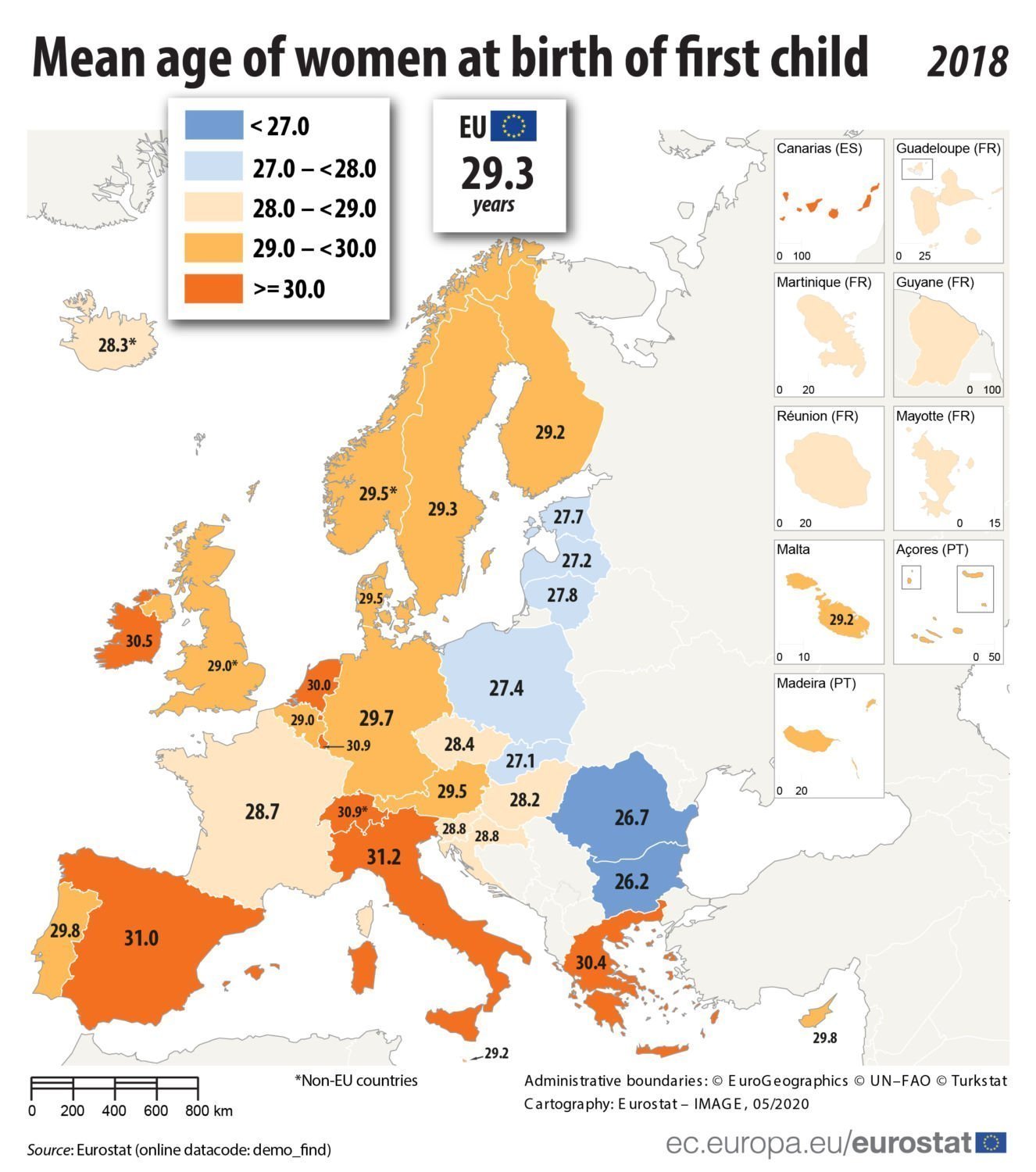 First time mothers youngest in Bulgaria and Romania, oldest in Italy and Spain

In contrast, in two Member States the mean ages at which women had their first child were below 27.0 years: Bulgaria (26.2 years) and Romania (26.7 years).