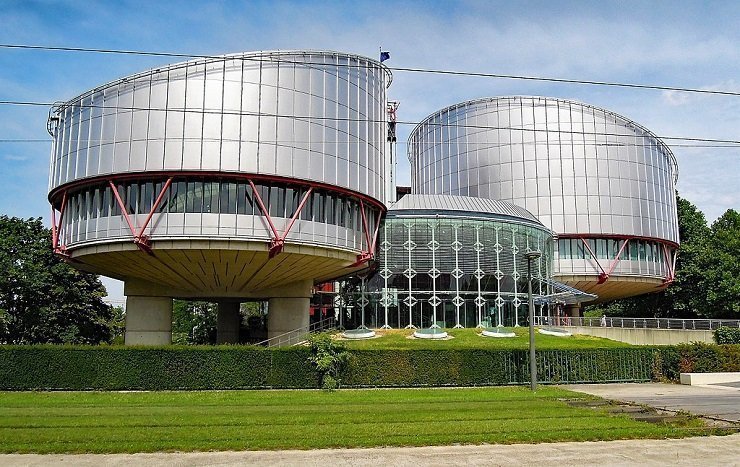 A 38 year old Vietnamese woman has won a case in the European Court of Human Rights against Cyprus over unlawful detention conditions.

There, she said, she had to share a single occupancy cell with another woman and slept on a mattress on a dirty floor. The two detainees shared the blankets to stay warm, according to the allegations.

When she was moved to a double occupancy cell, Khanh said she shared the two bunks with up to four other detainees.

An Ombudsman report had found that while the facility was designed to house a maximum of 37 men and ten women, on the day of the visit there had been 42 men male detainees and 19 women.

Cypriot authorities were also accused of not providing proper food according to her dietary nutrition needs.

She also complained that she was allowed only 30 minutes of courtyard time every three days, because there were no guards available to supervise her.

The state argued that there were toilet and shower facilities at the detention centre and that blankets could have been provided upon request. It was also possible for detainees to go out in the courtyard several times a day.

The European Court of Human Rights based its ruling on “inadequate conditions of detention” and awarded Khanh €10,500 in damages and legal fees, to be paid by the Republic of Cyprus within three months.