Woman remanded in custody in Limassol 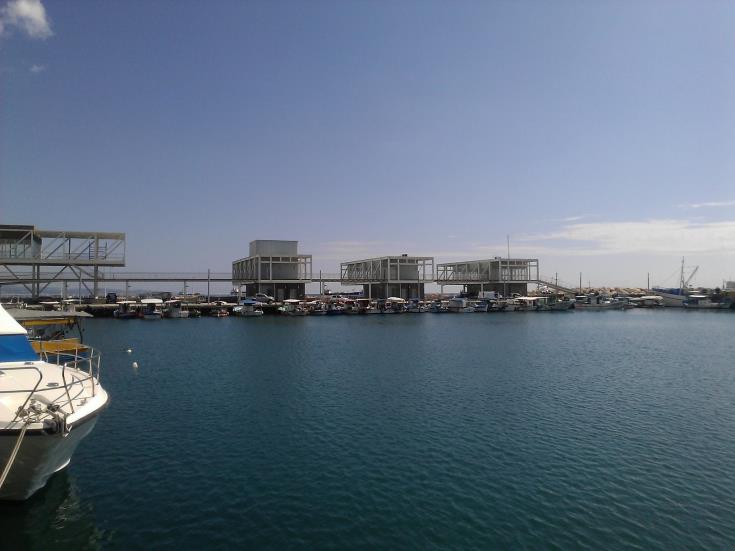 A 38 year-old pub owner was arrested in Limassol on Thursday morning and remanded in custody for four days as police probe a case of pimping.

Police spokesman, Ioannis Sotiriades said that the police received a tip-off that there was prostitution in the woman’s pub.

“Police officers raided the 38 year-old’s pub in the area of Limassol’s old port. At that time, only the owner and a client were present at the pub. The suspect was arrested and is now being questioned,” said Sotiriades.

A woman from a Central-Asian country who had been working illegally in Cyprus, is thought to be a victim of the 38 year-old’s actions, according to Sotiriades.

She was transferred to a shelter for human trafficking victims.

The police will question clients and employees of the pub and is investigating the possibility that there might be multiple victims.

The pub owner has been remanded in custody as police probe a case of labour exploitation of an adult and illegally employing a foreign worker.

By In Cyprus
Previous article
Which were Cyprus’ largest earthquakes?
Next article
20 year-old arrested in Paphos on suspicion of theft