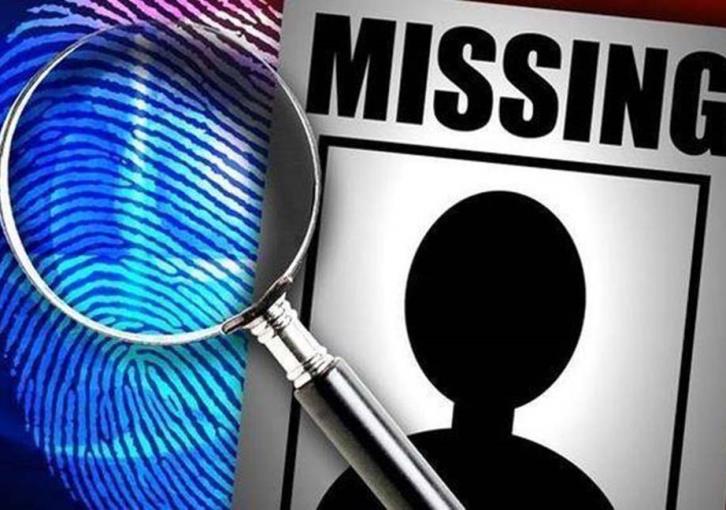 A 26-year-old helper from Nepal, declared as missing from a family in Odou village of Larnaca, was finally found at the borders of North Macedonia-Greece.

The woman was declared missing by her employer on 13 April and despite efforts it was not possible to find her and there was no evidence that she had left from an airport of the Republic.

The Police contacted Interpol and 10 days later, Interpol informed the Cypriot Authorities that the woman had been arrested in her effort to pass the borders between North Macedonia and Greece illegally. She seems to have left Cyprus through the non-government-controlled areas from where she traveled to Skopje and from there she tried to go to Thessaloniki, where she was arrested.